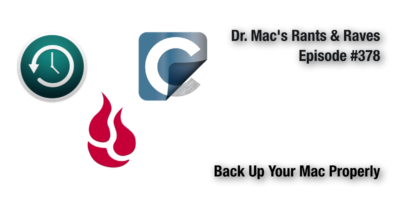 Dr. Mac has some tips to help you back up your Mac correctly, including two ironclad rules and an axiom for backing up properly. 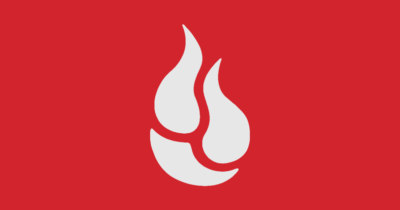 But, while it’s great to keep our eyes on the future, it’s also important to celebrate what milestones mean. Yes, crossing an exabyte of data is another validation of our technology and our sustainably independent business model. But I think it really means that we’re providing value and earning the trust of our customers.

An astounding figure. Even more astounding is the fact that they’re already prepared for zettabyte-level storage, which is the next step up from exabyte. One zettabyte = 1,000 exabytes. 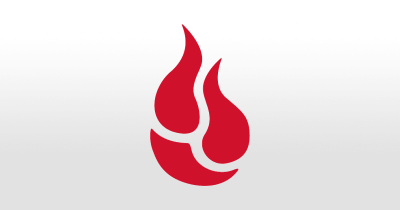 Backblaze is a popular service to back up your computer to the cloud. In its first price increase, the company announced it will go from US$5 to US$6 per month. [Backblaze: The Least Reliable Hard Drives] Backblaze Price Increase The price will increase starting March 11 5PM PT for both new and existing users: The… 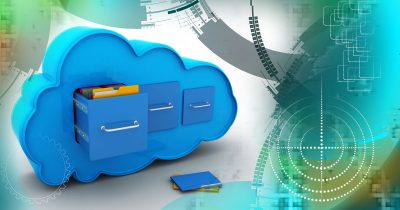