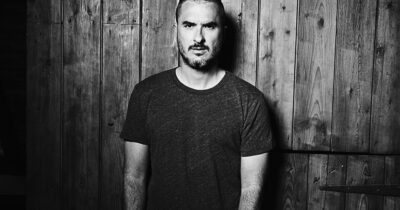 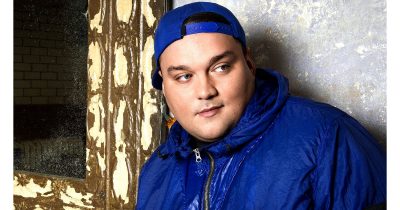 BBC hip-hop DJ Charlie Sloth is leaving his current gig to join Apple Music. Just like Zane Lowe, his show broadcast on BBC Radio 1, and now he’ll be on Beats 1.