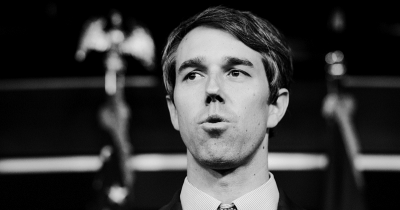 Beto O’Rourke is a Democratic candidate for the 2020 presidential race. In a recent interview he revealed he was part of the Cult of the Dead Cow, the oldest hacking group in the U.S.