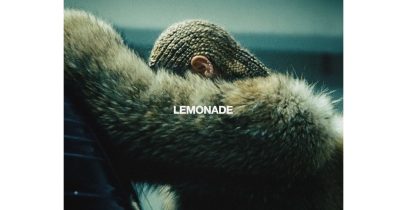 Beyoncé’s Lemonade album is available on Apple Music, as well as Spotify and Deezer, for the first time since its release in 2016. 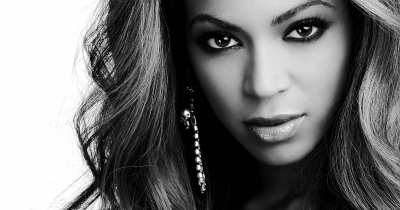