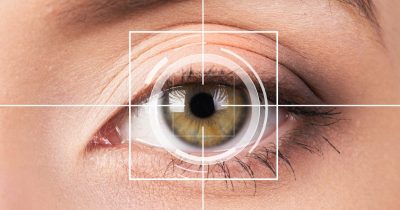 The United States is one of the worst countries in the world when it comes to the privacy of citizens’ biometrics data.

While there is a handful of state laws that protect state residents’ biometrics (as can be seen in our state privacy study), this does leave many US citizens’ biometrics exposed as there is no federal law in place. 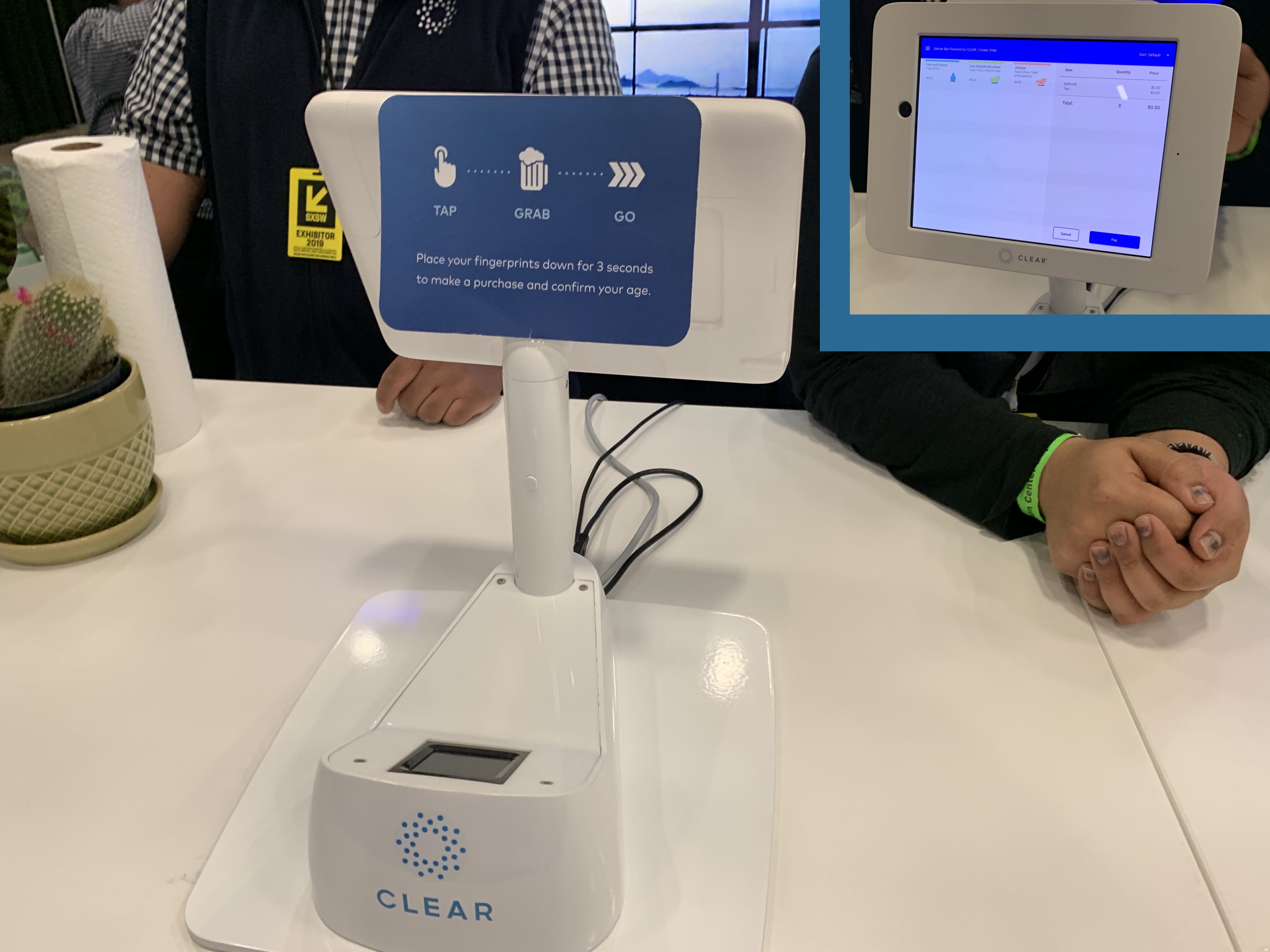 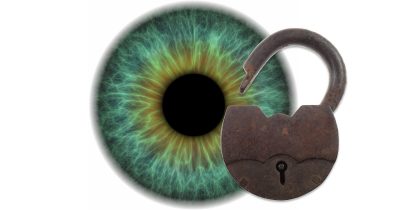