LONDON – BT has revealed its Black Friday 2018 offers, including the iPhone SE with 6GB of data for £16 ($20) a month for the first six months. The cost then rises to £27 ($34.60) a month. The deal involves a 24-month contract and includes BT Sport’s mobile service. Elsewhere in the BT Black Friday sale, customers can buy an iPhone SE with 12GB of data a month for £18.50 ($23.70) for the first six months. It becomes £32 ($41) a month for the remainder of the 24-month contract and also includes access to BT Sport for mobile. Both deals also come with unlimited calling minutes and unlimited texts and no upfront cost. 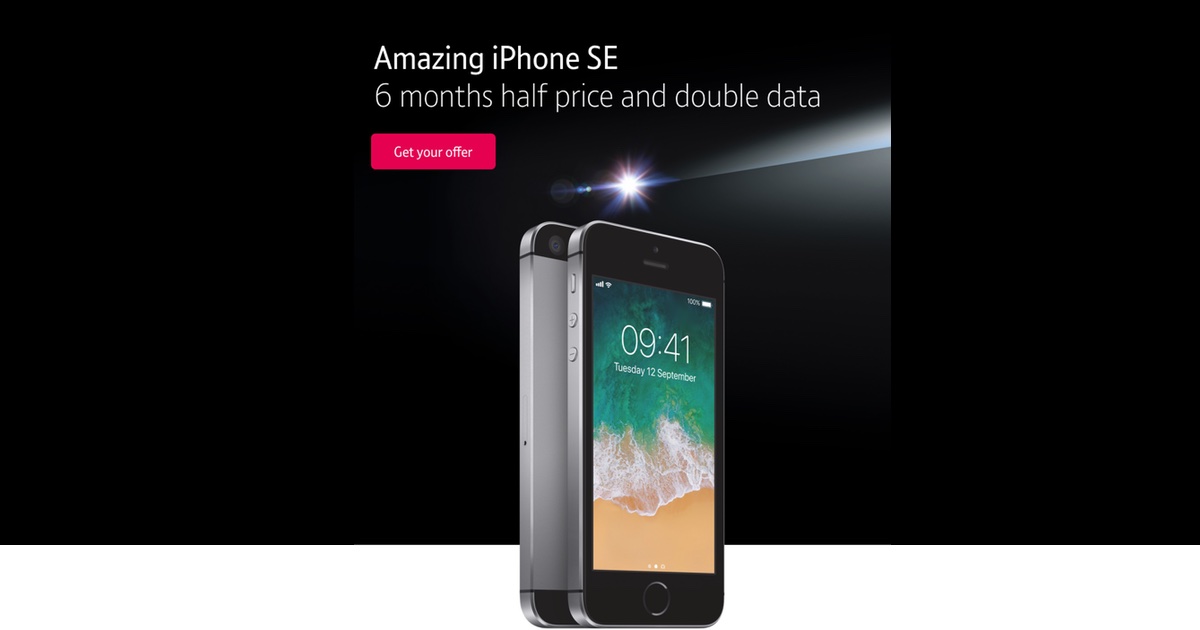 It’s not Black Friday yet, but RSS reading app Feedly has launched its Black Friday offer already. For the next few hours, existing free users can get 30% off an annual pro plan. For $45 users can have unlimited sources, Google keyword alerts and integration with apps such as Evernote, Pocket, and OneNote. 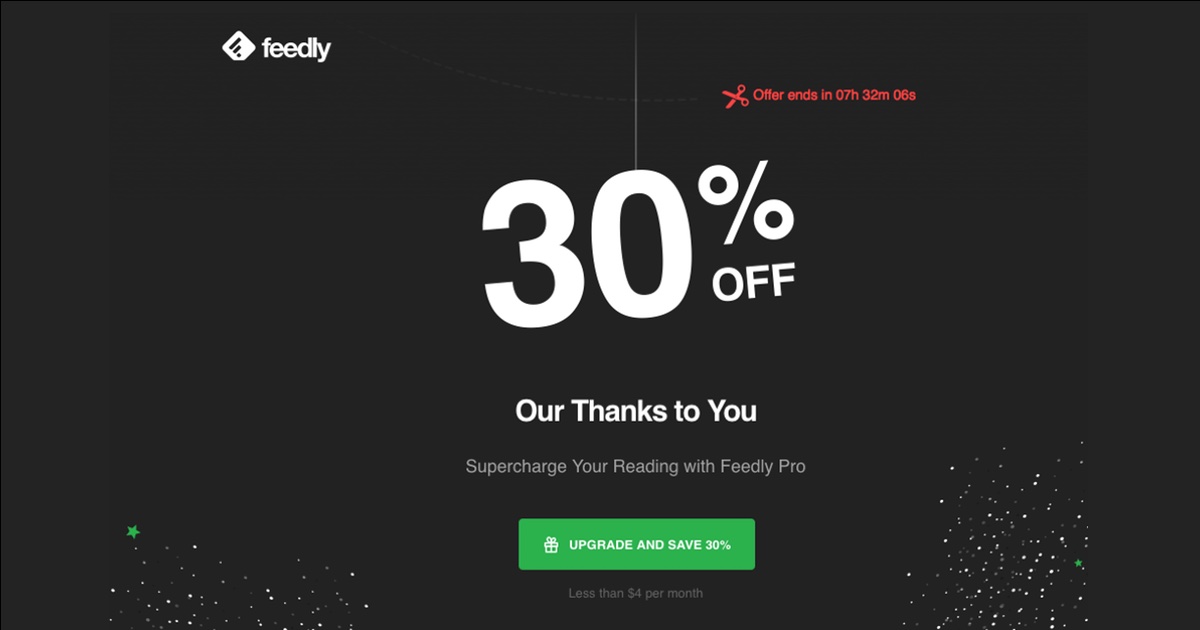