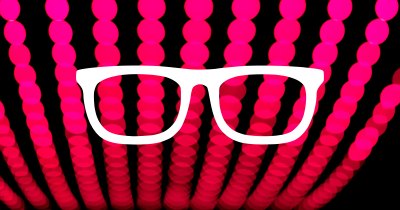 Announced at Black Hat 2019 today, Microsoft launched the Azure Security Lab, as well as doubling its top Azure bug bounty to US$40,000.

The Azure Security Lab takes the idea to the next level. It’s essentially a set of dedicated cloud hosts isolated from Azure customers so security researchers can test attacks against cloud scenarios. The isolation means researchers can not only research vulnerabilities in Azure, they can attempt to exploit them.

The Azure Security Lab isn’t open to the public — you have to apply. Microsoft is promising quarterly campaigns for targeted scenarios with added incentives, including exclusive swag. Security researchers will also be able to engage directly with Azure security experts.

This year the Black Hat 2019 security conference will include a session with Ivan Krstic, head of Apple Security Engineering and Architecture.