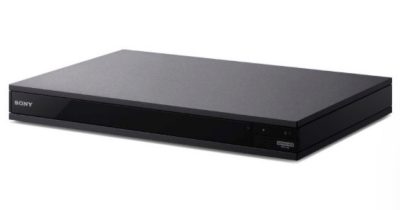 John Martellaro and Bryan Chaffin join host Kelly Guimont to discuss the current state of Blu-ray and streaming, and look ahead to WWDC.

Video on DVDs became wildly popular around the turn of the century. Blu-ray in 2008 got off to a slow start and never really replaced DVDs. Now, 4K Blu-ray is faltering even more. Its fate is examined.

Apple’s planned improvements for the Apple TV make it a great streaming device for an increasingly all-digital age, but if you’re intent on sticking with physical media, you can pick up an incredible collection of more than 21,000 UHD, Blu-ray, HD-DVD, DVD, Laserdisc, VHS, and even Beta films on eBay and never need to communicate with the outside world again. It will cost you $1 million but, hey, free shipping! 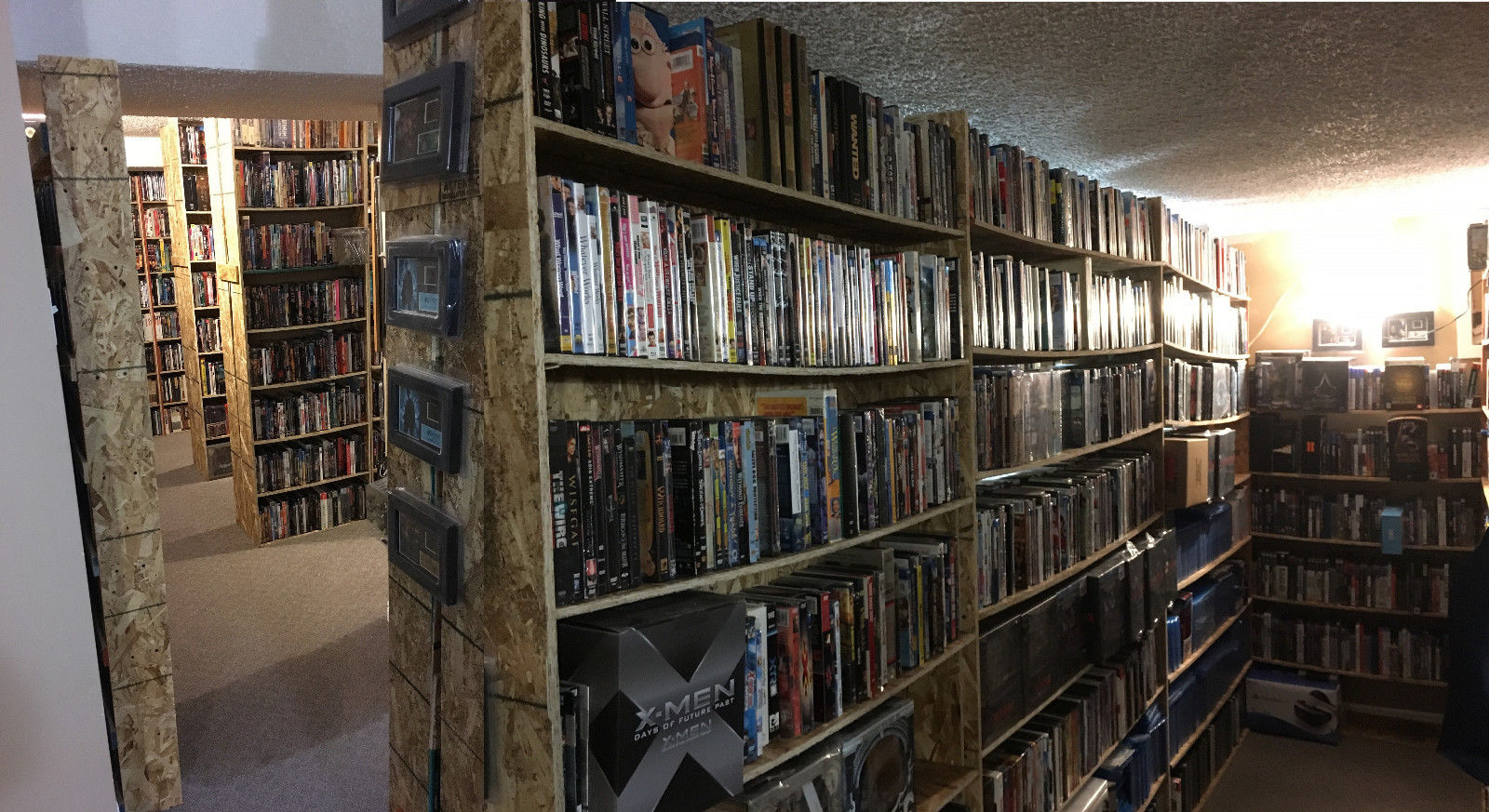 Note: In order to start ripping Blu-ray discs, you’ll need an Apple SuperDrive to use with your Mac, or another DVD drive compatible with macOS and Blu-ray. 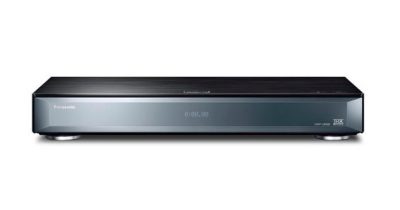 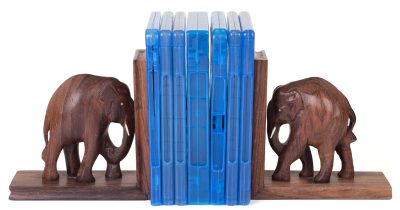 This quick tip can save you either dozens of hours of computer processing time, or hundreds of dollars in buying digital copies of your favorite films.

Spring is almost here for the northern hemisphere, and that means it’s almost lightning season. It’s time to talk UPSs and battery backups. Listen as John and Dave talk through all the permutations you’ll need to know to choose the right UPS for your setup. On top of that, a few things in Cool Stuff Found, solving mailbox syncing problems, and a deep discussion about how to rip movies and then to get them onto your iPhone or iPad! 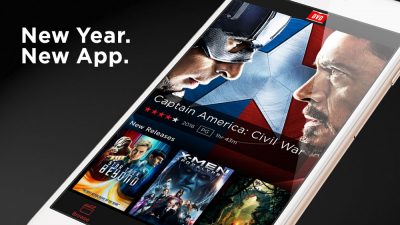 Streaming video may be all the rage, but Netflix is still shipping DVDs and Blu-rays to more than 4 million customers. Now those physical disc hold-outs can manage their queues and keep up-to-date with new releases on the go with an iOS app.