Today Apple unveiled a new website called Apple Books for Authors. It’s a resource for authors interested in publishing their books with Apple. 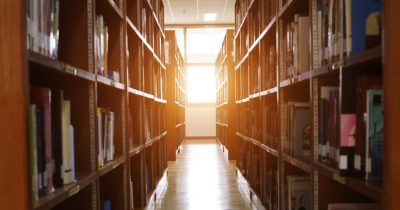