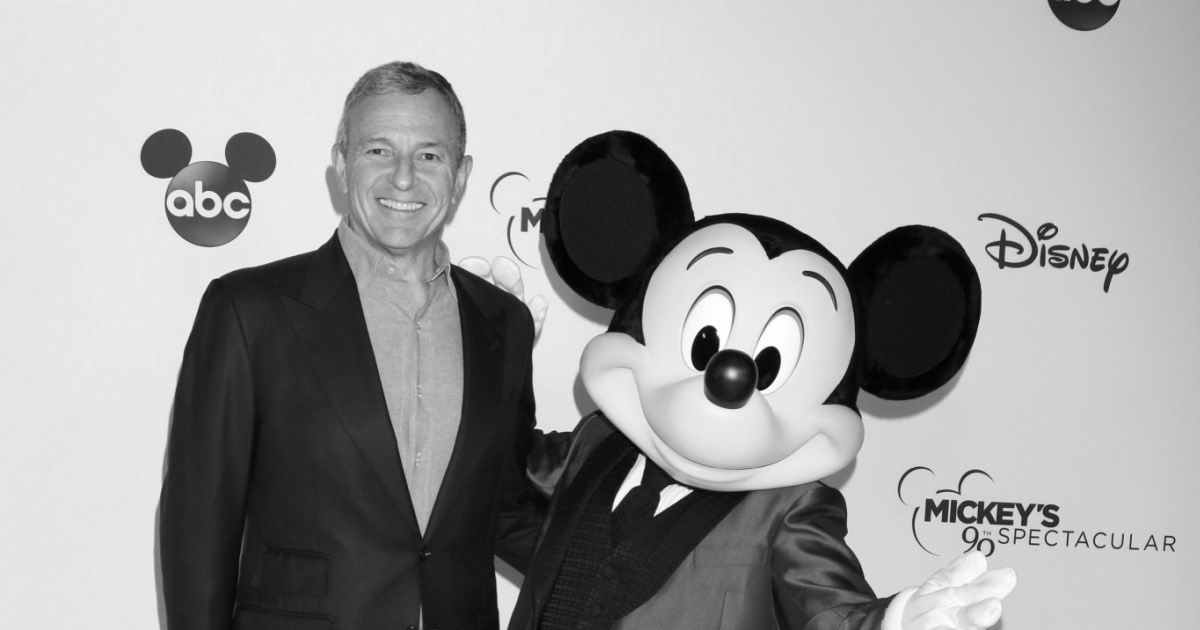 Reports indicate that former CEO Bob Iger is returning to Disney as current CEO Bob Chapek has announced he is immediately stepping-down.

John Martellaro and Andrew Orr join Jeff Gamet to look at how Tim Cook is perceived as a CEO and leader, plus they share their thoughts on the demise of the Kuri robot.

While many have argued that Apple has lost its footing without Steve Jobs at the helm, and some will say Apple hasn’t released any revolutionary new products, Apple’s success since Steve left-then-passed is undeniable. Many of us remember times where any non-Steve Jobs CEO at Apple was complete and utter failure. That’s most certainly not been the case with Tim Cook.

Dave Hamilton and Bryan Chaffin join Jeff Gamet to share their thoughts on the impact Steve Jobs had on Apple’s current leadership, and what happens when Tim Cook is gone.