The Macworld All-Star Band, best known for appearances at the now-defunct Macworld Conference & Expo, reunited for a virtual performance of “Feelin’ Alright,” that was released earlier today.

John Martellaro and Bryan Chaffin join host Kelly Guimont to discuss the iPad on the tenth anniversary of release. Looking back, and forward, at its impact and potential. 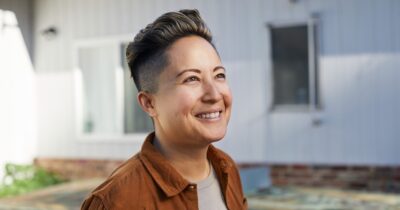 Apple shared the story of Jaz Limos, a manager at the Apple Park Visitor Center and her work with Saints of Steel. 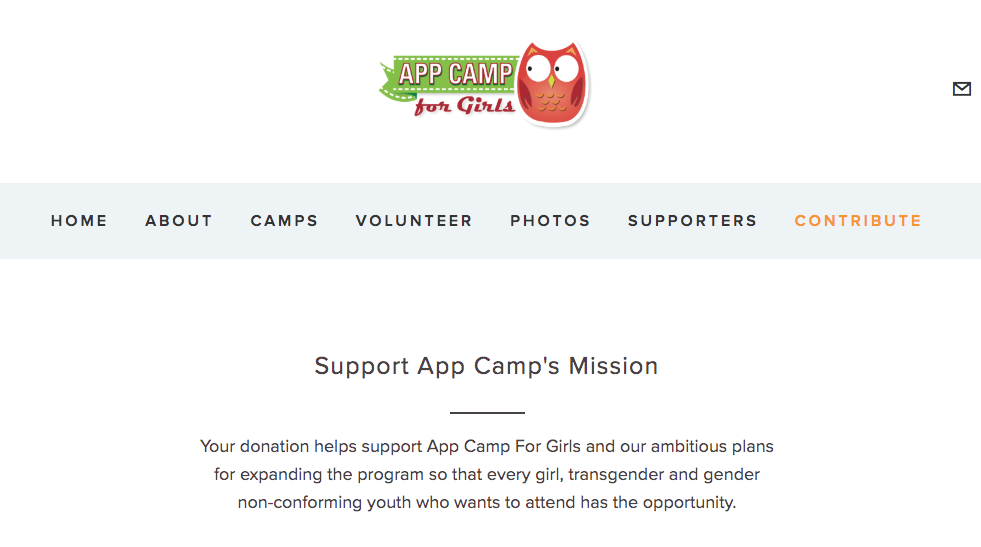 One easy way to make sure you beat all the shipping deadlines and avoid weird looks from the TSA by putting presents in your suitcase is to make a charitable donation. Kelly has a few suggestions for places to start.

October is Breast Cancer Awareness month, and smartphone case maker UAG is supporting the cause with UAG Project PNK. The company is releasing limited edition Product PNK cases. 100% of profits from Product PNK cases will be donated to breast cancer charities to help raise awareness and aid in breakthrough research. Product PNK was designed to support a mission that saves lives and invests in breakthrough research to prevent and cure breast cancer. Meeting military standards (MIL STD 810G-516.6) for drop and shock, each iPhone case is as strong as the cause it represents. Each case is has an armor shell and impact-resistant soft core, air-soft corners for cushioning impact, feather-light composite construction, oversized tactile buttons and easy access to touchscreen and ports, scratch resistant skid pads and screen surround, and they are compatible with Apple Pay and wireless charging. 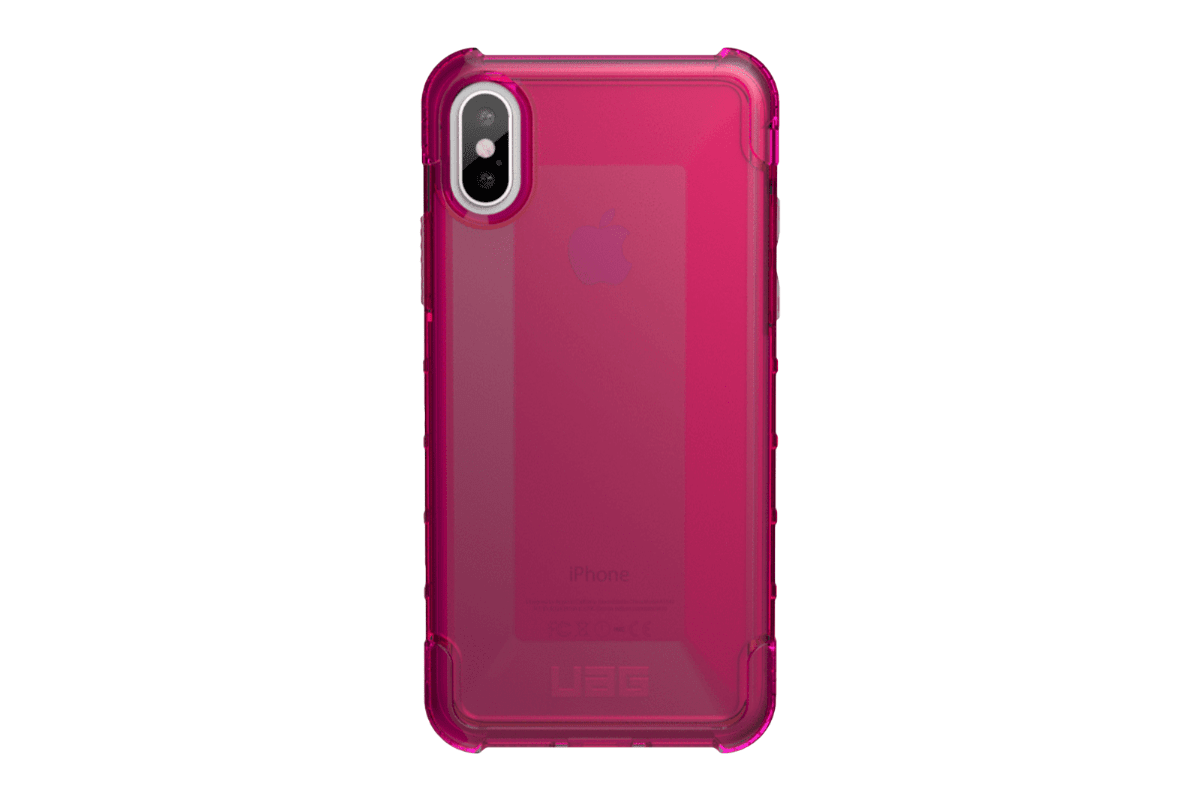 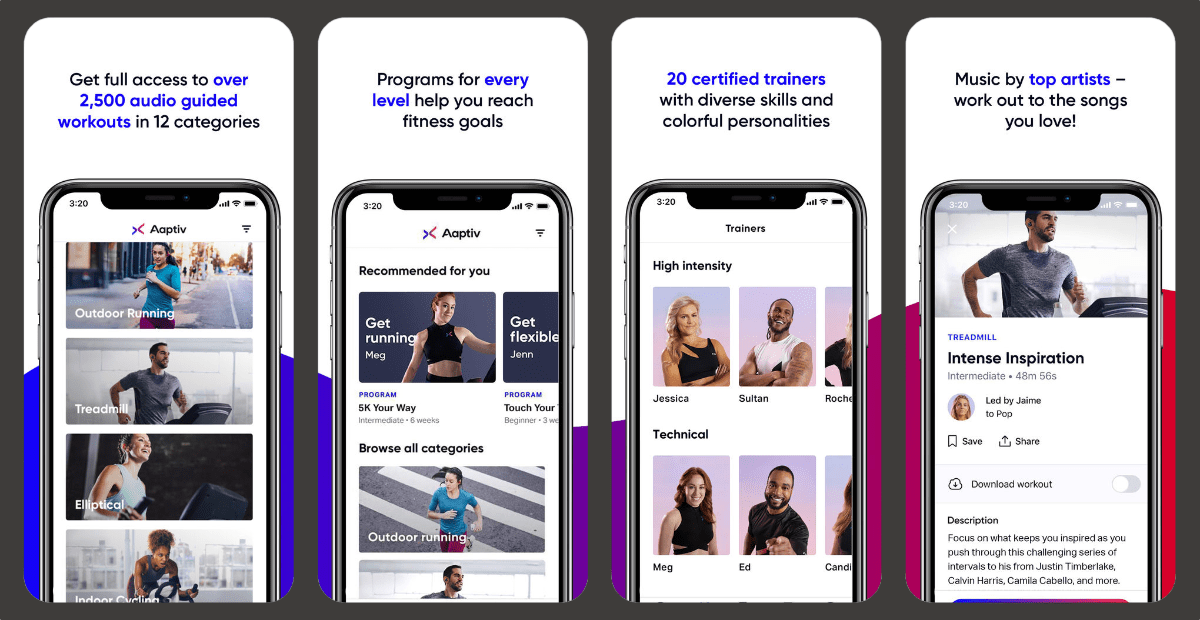 Apple CEO Tim Cook has donated some 23,215 shares of Apple stock to an unnamed charity, according to an SEC filing uncovered by BusinessInsider. Shares of $AAPL closed at 215.04 on Tuesday, making the value of this donation worth some $4.99 million dollars today. Of course, that value will change over time, and the dividend for those shares will earn the charity $16,947 every quarter. That’s a gift of $67,788 per year that keeps on giving, and it could grow if Apple continues to increase that dividend. In other words, it’s a princely gift from a man who has already promised to give away all his wealth (after providing for the education of his young nephew). 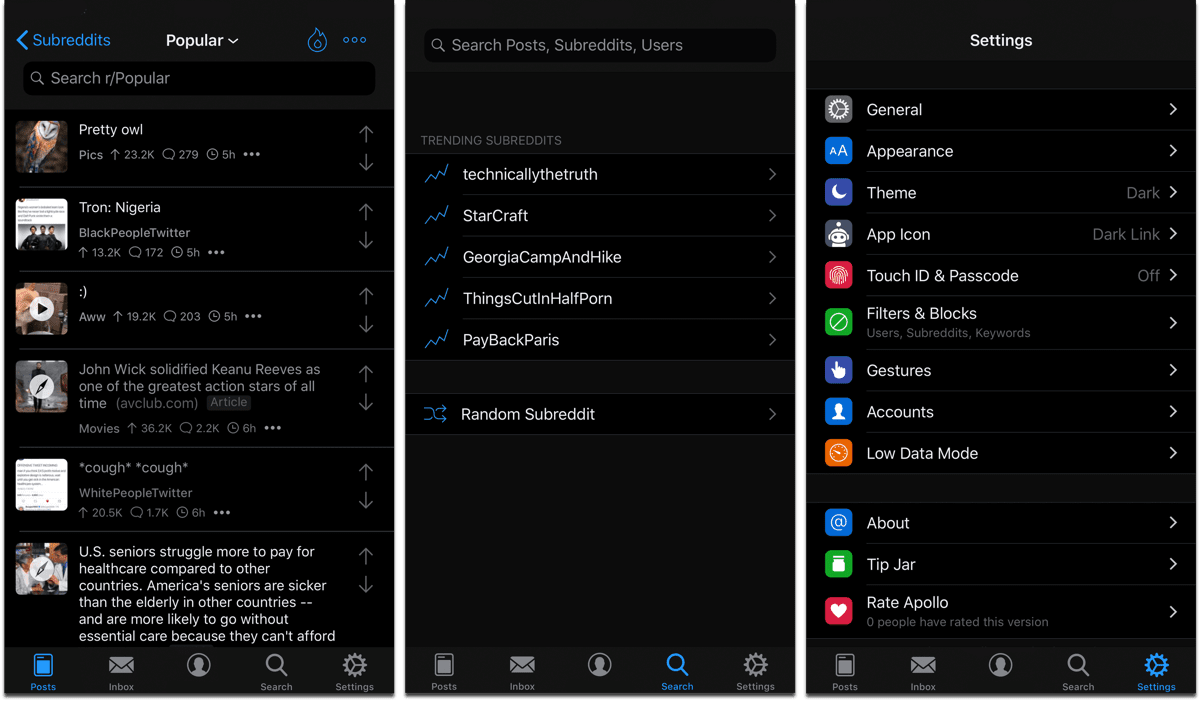