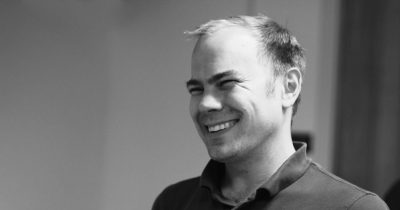 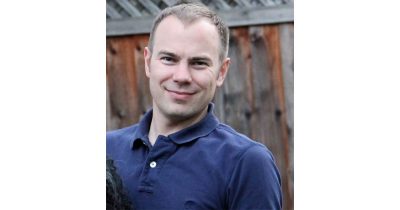 Chris Lattner, Apple’s outgoing head of developer tools, has refuted claims published by BusinessInsider that he left the company because of Apple’s focus on secrecy and closed systems. Mr. Lattner left Apple, where he was credited with heading development of Swift, for Tesla, where he will be working on self-driving cars.