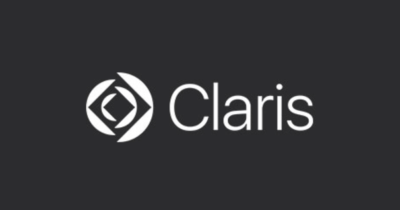 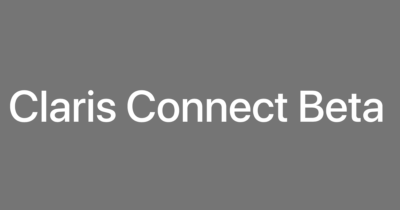 Apple subsidiary Claris has launched an invite-only beta of its Connect product, which it unveiled its 2019 Developers Conference.

Andrew Orr and Charlotte Henry join host Kelly Guimont to talk about the rollout of the Apple Card, and Claris making a comeback. 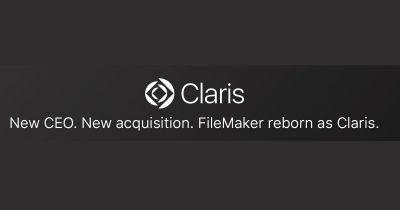 Twenty-one years from when the brand last existed, Claris is back with Filemaker returning to its original name.