Cloudflare has introduced 1.1.1.1 DNS for families that adds an extra layer of protection to keep kids safe online. There are now two extra variants of the DNS service. 1.1.1.2 can block malware, and 1.1.1.3 can block both malware and adult content.

Introducing 1.1.1.1 for Families — the easiest way to add a layer of protection to your home network and protect it from malware and adult content. 1.1.1.1 for Families leverages Cloudflare’s global network to ensure that it is fast and secure around the world. And it includes the same strong privacy guarantees that we committed to when we launched 1.1.1.1 two years ago. And, just like 1.1.1.1, we’re providing it for free and it’s for any home anywhere in the world.

Good to see Cloudflare offer more options for people. They aren’t the only company doing this either; I’ve rounded up four other private DNS services to use.

Cloudflare recently released a tool called Is BGP Safe Yet. It lets people check whether their ISP has security protections against BGP hijacking.

Those improvements are most effective with wide adoption from ISPs, content delivery networks like Cloudflare, and other cloud providers. Cloudflare estimates that so far about half of the internet is more protected thanks to heavy hitters like AT&T, the Swedish telecom Telia, and the Japanese telecom NTT adopting BGP improvements. And while Cloudflare says it doesn’t seem like the Rostelecom incident was intentional or malicious, Russian telecoms do have a history of suspicious BGP meddling, and similar problems will keep cropping up until the whole industry is on board.

Neither my ISP nor my VPN provider are safe against hijacks. 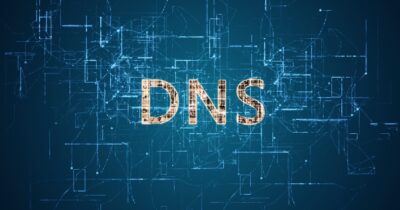 CloudFlare CEO Matthew Prince said a bug in his firm’s software brought down major web services and was originally misdiagnosed as an attack. 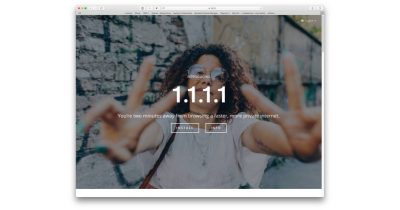