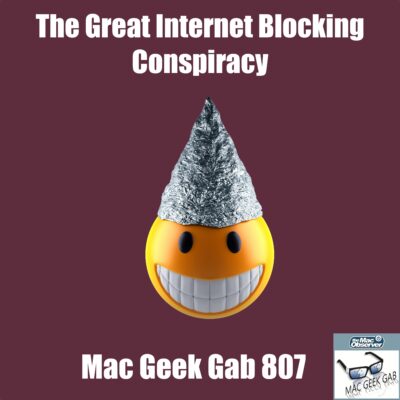 Comcast says it accidentally published the names, phone numbers, and addresses of almost 200,000 of its customers.

Per various deals to offer the iPhone with certain cellular plans, Apple is making Comcast and Charter sell other Apple devices too. 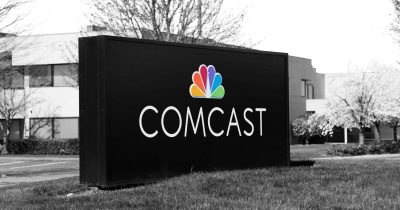 The court found that Comcast added the SPP to the accounts of 30,946 Washingtonians without their knowledge, and did not tell an additional 18,660 Washingtonians the true cost of the plan. The court ordered Comcast to refund affected consumers, and pay 12 percent interest on the restitution. The amount of restitution is unknown at this time, but is expected to be significant. The court ordered Comcast to issue the refunds within 60 days and report to the state on the specific details and amounts.

Comcast is being fined a paltry US$9 million for this. Put another zero on it, then we can talk. 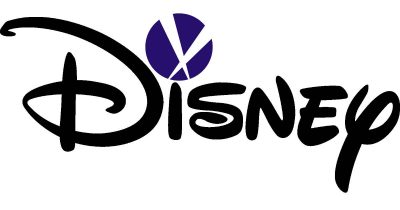 Comcast just backed out of trying to buy 21st Century Fox, leaving Disney and its US$70 billion bid as the last man standing. 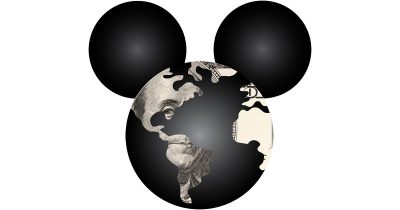 The U.S. Department of Justice approved more media consolidation on Wednesday, as it signed off on Disney acquiring most of Fox Entertainment.

Comcast joined the Wi-Fi mesh market on Tuesday with the official launch of its xFi Pods. The plug-size devices extend the range of Comcast’s Xfinity broadband Wi-Fi network in your home.

DOCSIS 3.1 modems bring more than just possible gigabit speeds, they also bring a solution to the Bufferbloat problem. Dave Hamilton answers Phil’s question about this and explains how and why.

In a feat of willful ignorance or outright deceit, Mr. Pai believes that free market competition can keep the Internet open when there is no competition. 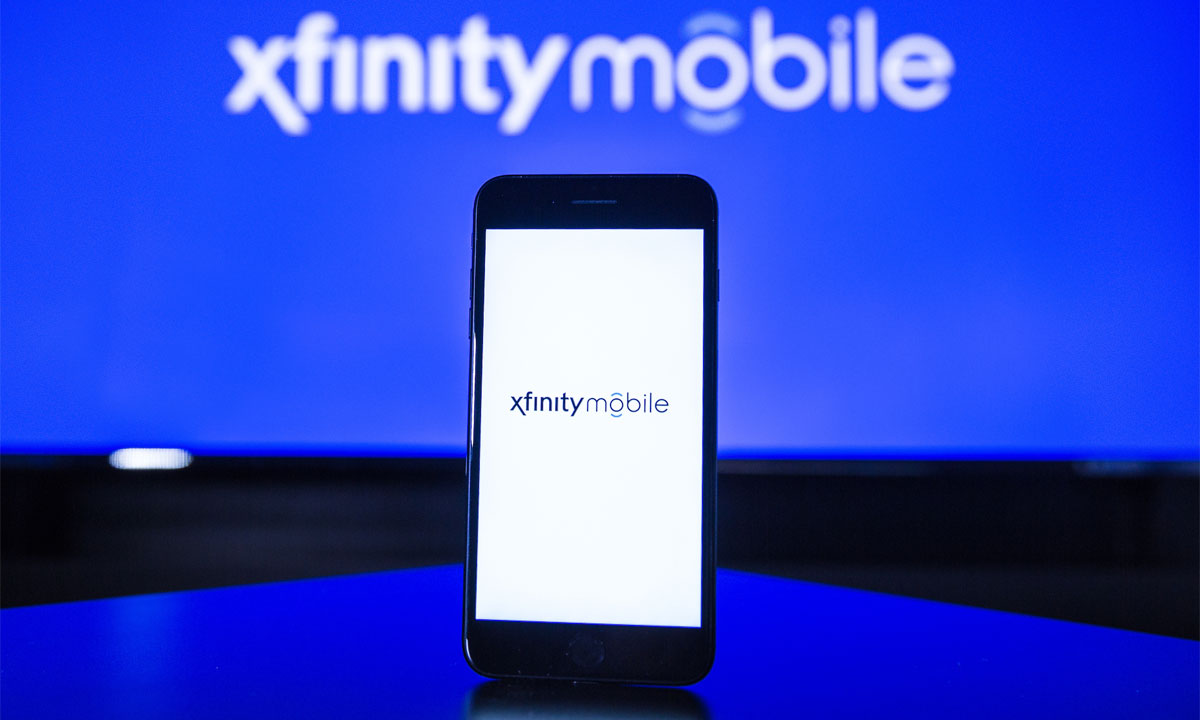 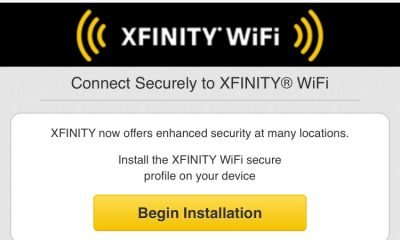 Comcast provides free Wi-Fi for many its customers where available. Like most free wi-fi, though, it’s unencrypted. Wanting to allow their users to have secure connections, Comcast now offers a WPA-secured “XFINITY” network in many places. To connect you either need to know the password – something Comcast won’t tell you – or you need to install a profile on your iPhone that has the password baked in. We’ll show you how to do the latter!