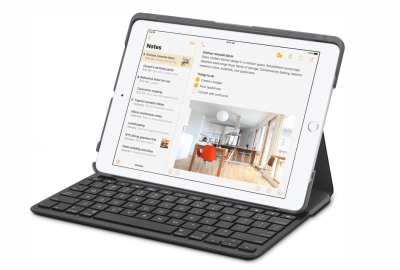 Some reviews are dismissing the iPad Pro as “not a real computer.” Kelly calls shenanigans on the definition of the mythical “real” computer.