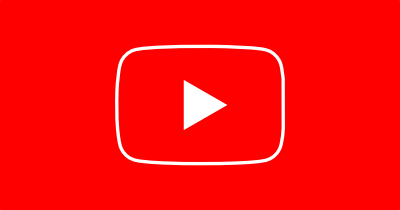 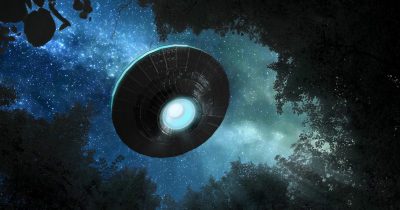 YouTube is making it harder to find conspiracy videos on its platform, a move that adds fuel to the conspiracy fire.