Technobabylon is a cyberpunk game that I recently came across. I haven’t played it yet but it’s downloading as I type, due to its large, 1.4GB file size. In the city of Newton, 2087, genetic engineering is the norm, the addictive Trance has replaced almost any need for human interaction, and an omnipresent AI named Central powers the city. CEL agents Charlie Regis and Max Lao are investigating a serial Mindjacker who is tapping into the neural wiring of seemingly ordinary citizens, stealing their knowledge and leaving them dead. An agoraphobic net addict named Latha Sesame might be the next target. But when Charlie’s past comes back to haunt him, he and his partner find themselves on opposite sides of the law, with Latha’s fate in the crossfire. App Store: US$4.99

Twitter killed some key APIs third party apps used to make their apps useful because Twitter hates influencers and power users. Bryan Chaffin and Jeff Gamet drop a few f-bombs. They also talk about the latest rumor that Apple will bring support for Apple Pencil to some new iPhone models. The cap the show by dipping into our cyborg future of enhanced vision. 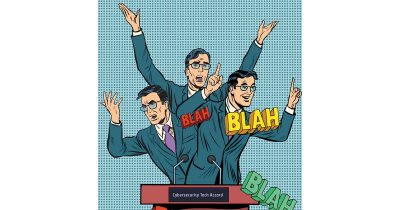 The Accord has gotten some positive headlines, but Bryan Chaffin doesn’t think the announcement stands up to logical scrutiny.