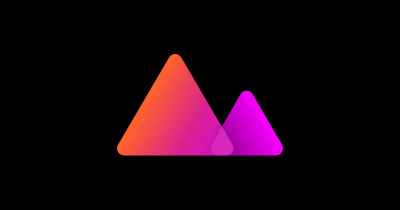 You can find videos alongside your photos in the Recents album. Videos play automatically and loop forever, pause the video to show the histogram or to pick a smart frame color from that frame. Find your Screen Recordings filtered away in the Screenshots album, keeping your Recents album clean and tidy. We support H.264 and HEVC export codecs at various bitrates which you can customize in settings. 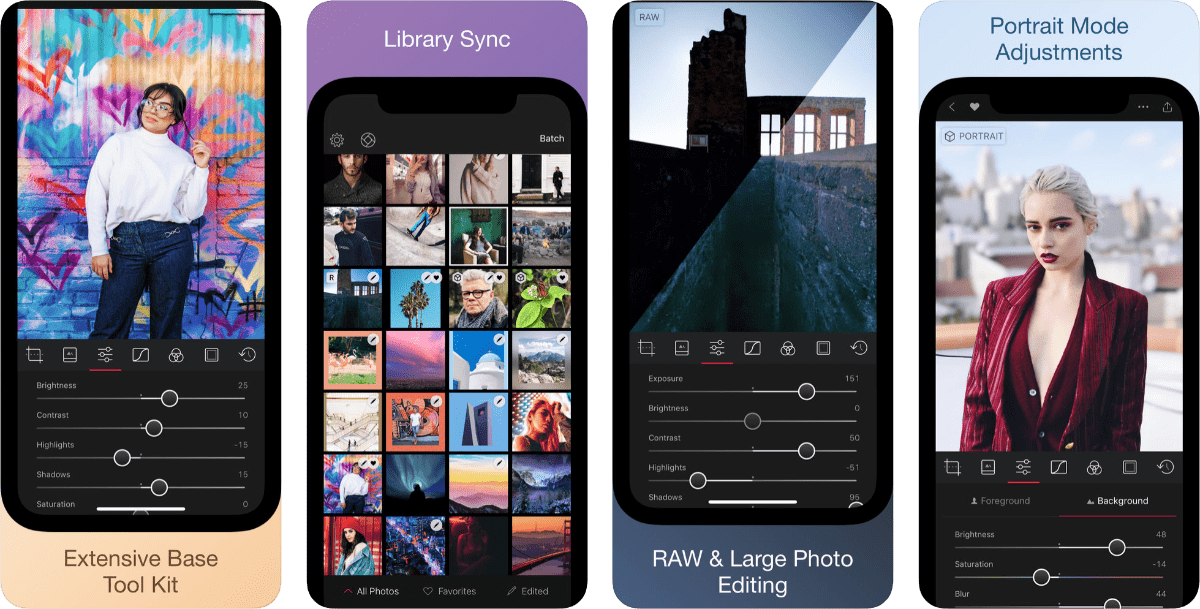