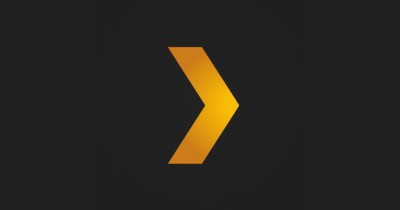 There’s a new Plex desktop app with the features of Plex Media Player and some offline capabilities. It will be available on macOS and Windows.

The app is only US$2.99 and I recommend it to data curators and other users who want to organize their PDFs.