The UK’s opposition Labour Party was hit by a DDoS attack on Monday night, BBC News reported. The attack came in the midst of a tense General Election campaign.

Labour said the attack “failed” because of the party’s “robust” security system and no data breach had occurred. The Distributed Denial of Service (DDoS) attack floods a computer server with traffic to try to take it offline. A Labour source said that attacks came from computers in Russia and Brazil but the BBC’s Gordon Corera has been told the attack was not linked to a state. Our security correspondent said he had been told the attack was a low-level incident – not a large-scale and sophisticated attack. A National Cyber Security Centre spokesman said the Labour Party followed the correct procedure and notified them swiftly, adding: “The attack was not successful and the incident is now closed.” 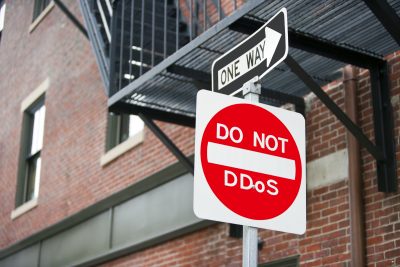 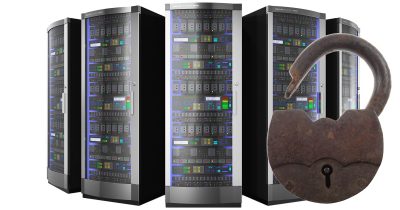