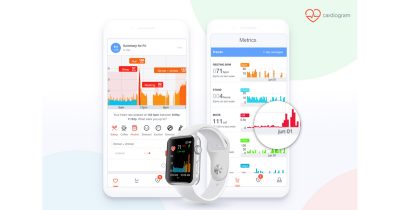 In machines we trust, or maybe not. John Martellaro and Bryan Chaffin join Jeff Gamet to talk about how people may perceive the information artificial intelligence systems like Siri will give us as they get smarter. They also have some thoughts on Apple’s potential impact on the medical industry. 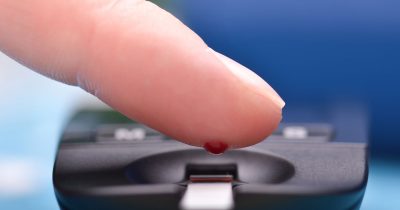 If the schematic that leaked today is real, Apple is putting the Touch ID sensor on the back of the iPhone 8. Dave Hamilton and John Martellaro join Jeff Gamet to offer up their thoughts on rear-facing smartphone fingerprint sensors, plus they look at a report claiming Apple designed a blood glucose sensor that doesn’t require a finger prick. 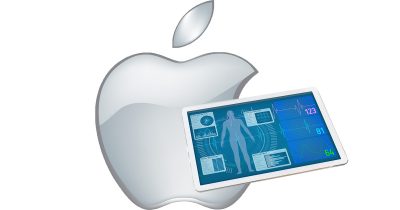