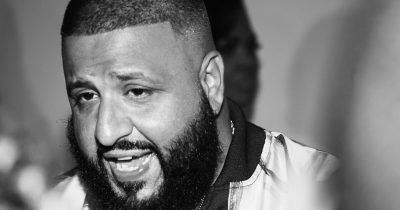 DJ Khaled announced on Instagram that he has been named Apple Music’s first artist in residence. 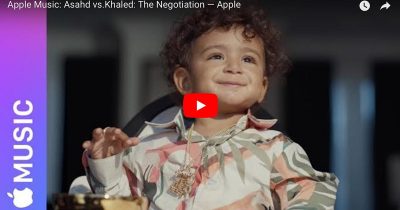 Apple Music has a new short out called Asahd vs.Khaled: The Negotiation. It’s to promote a new release from DJ Khaled (the parent in the short) called No Brainer, which is now streaming on Apple Music. The song is the newest single from DJ Khaled’s March album, Father of Asahd. Asahd would be the child in the short. DJ Khaled is a record producer, performer, and record label exec. He’s also a modern age internet phenomenon whose popularity was greatly enhanced through social media.