Doppler, an app I reviewed a while back, just got a big update today. It’s a music player app that lets you play music offline, import MP3s, FLAC files, and more. Version 1.2 dropped today, and it brings features like:

Doppler music player is available on the App Store for US$3.99. 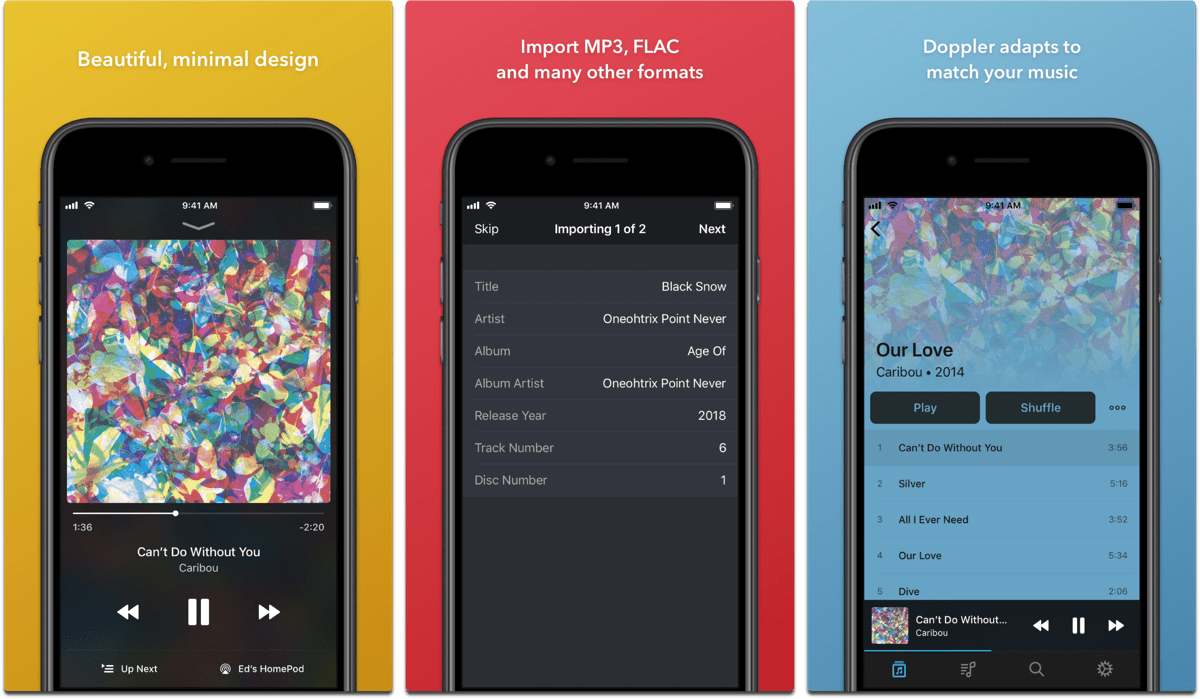 Andrew thinks the app is worth it if you have file formats like FLAC, or if you just want an alternative music app to Apple’s offering.