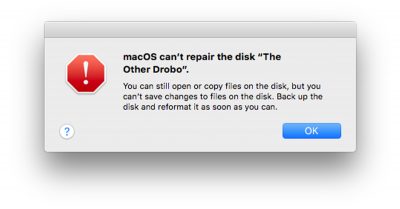 For as long as Dr. Mac can remember he’s relied upon the same three products when his hard (or solid state) disks go bad: Apple’s Disk Utility (free), Prosoft Engineering’s Drive Genius ($79), and Alsoft’s DiskWarrior ($119.99), but only one has succeeded three times in the past few months after the other two failed… Read Dr. Mac’s Rants & Raves Episode #276 to find out which one succeeded and  which two failed! 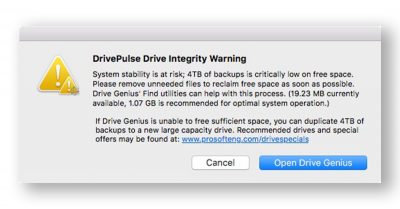 Dr. Mac says Drive Genius has proven its value to him time and time again by alerting him to potential disk drive issues he’d otherwise be oblivious to, and then repairing the damage.