Senators Elizabeth Warren and Sherrod Brown are calling on the Consumer Financial Protection Bureau to perform an Apple Card probe.

Mike Masnick writes about Elizabeth Warren’s Facebook feud over its advertising policy that leaves room for fake information. He also says it’s “impossible” to moderate content at scale. I disagree. Facebook and the rest of Big Tech have billions of dollars. They absolutely can moderate content. They either choose not to, or put in place petty measures that don’t do anything. Perhaps the new motto for corporations should be, “If you can’t do it ethically, don’t do it at all.” Online platforms should follow the same/similar rules that broadcasters do.

And this is the point that lots of us have been trying to make regarding Facebook and content moderation. If you’re screaming about all the wrong choices you think it makes to leave stuff up, recognize that you’re also going to pretty pissed off when the company also decides to take stuff down that you think should be left up. 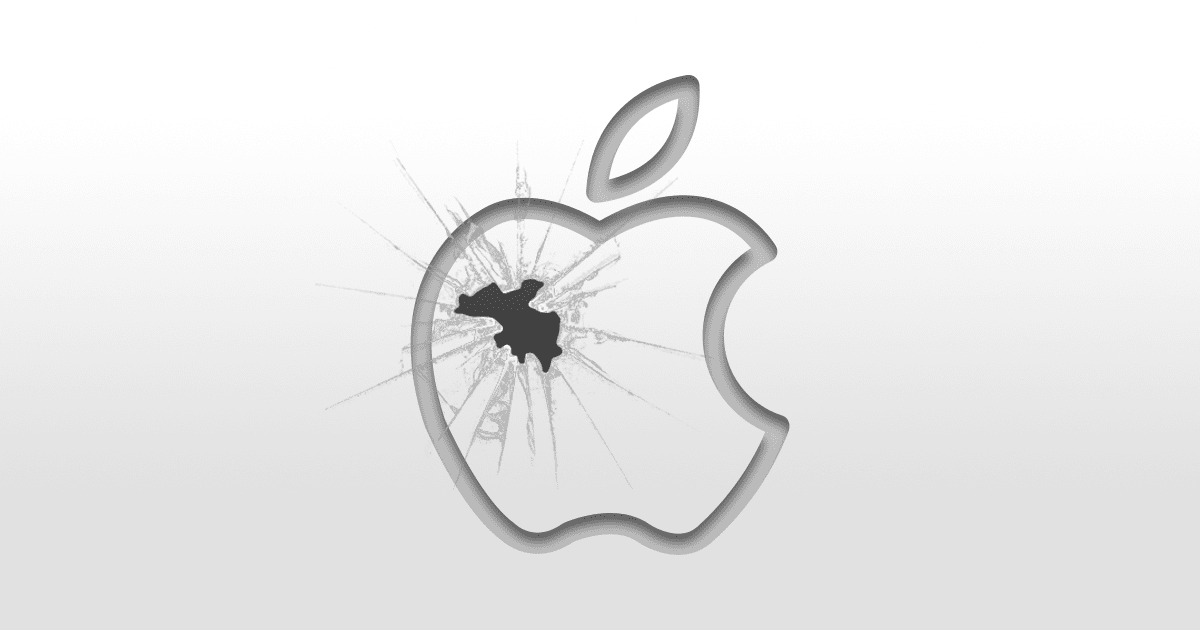