It’s looking like Apple is moving away from plug-it-in-to-charge for the iPhone 8. Dave Hamilton and John Martellaro join Jeff Gamet to look at what technology Apple could use for that, and they dive into benefits and safety concerns of wire-free radio wave charging options from Energous. 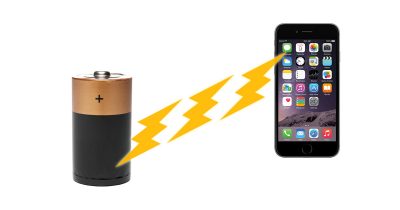 Apple may include wireless charging in the iPhone 8, but the technology will most likely come from its own designs, and not Energous. Instead of the near field technology Energous has been working on, Apple looks to be going with the same type of inductive charging it’s currently using with the Apple Watch.