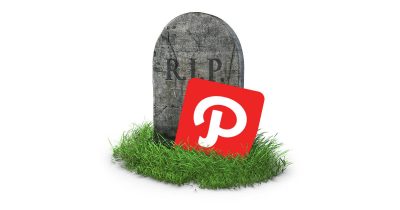 The social network Path is shutting down on October 18th because apparently no one uses it any more. 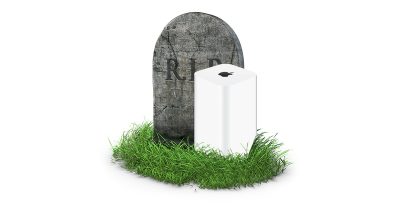 Apple officially killed off the AirPort Extreme, AirPort Express, and Time Capsule. If you need a spare or replacement, get one now before they’re gone. 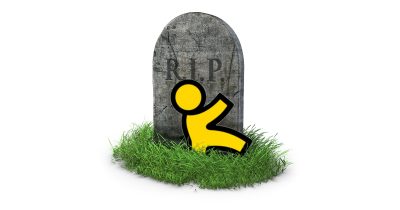