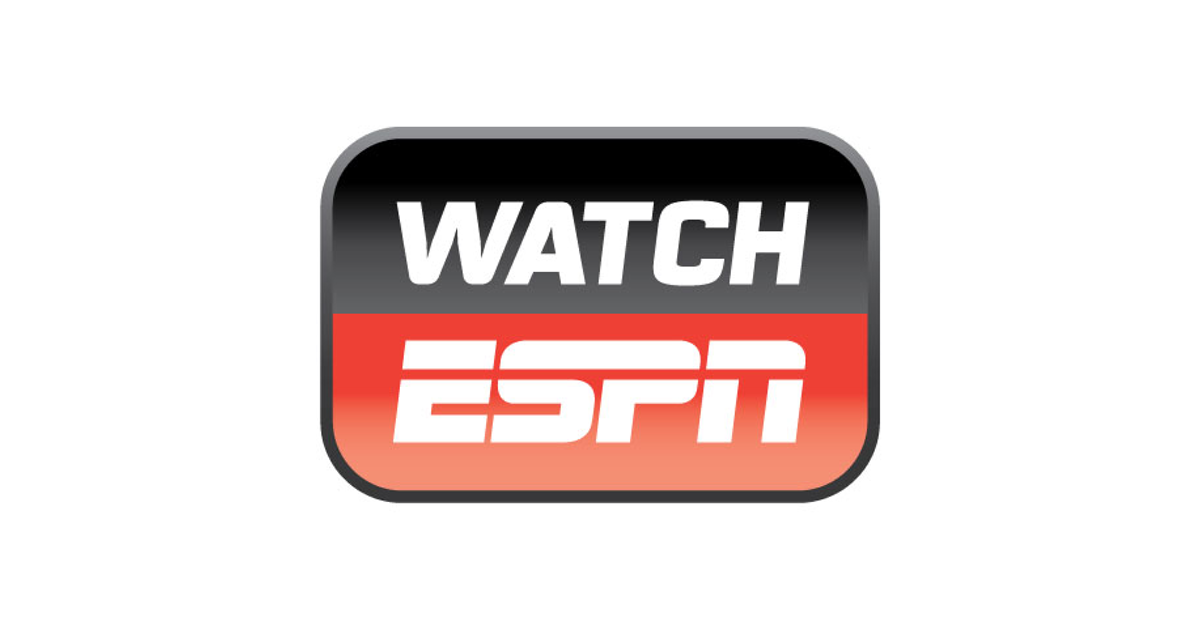 ESPN officially pulled the WatchESPN app from Apples’ App store as the firm looks to consolidate its app offering. 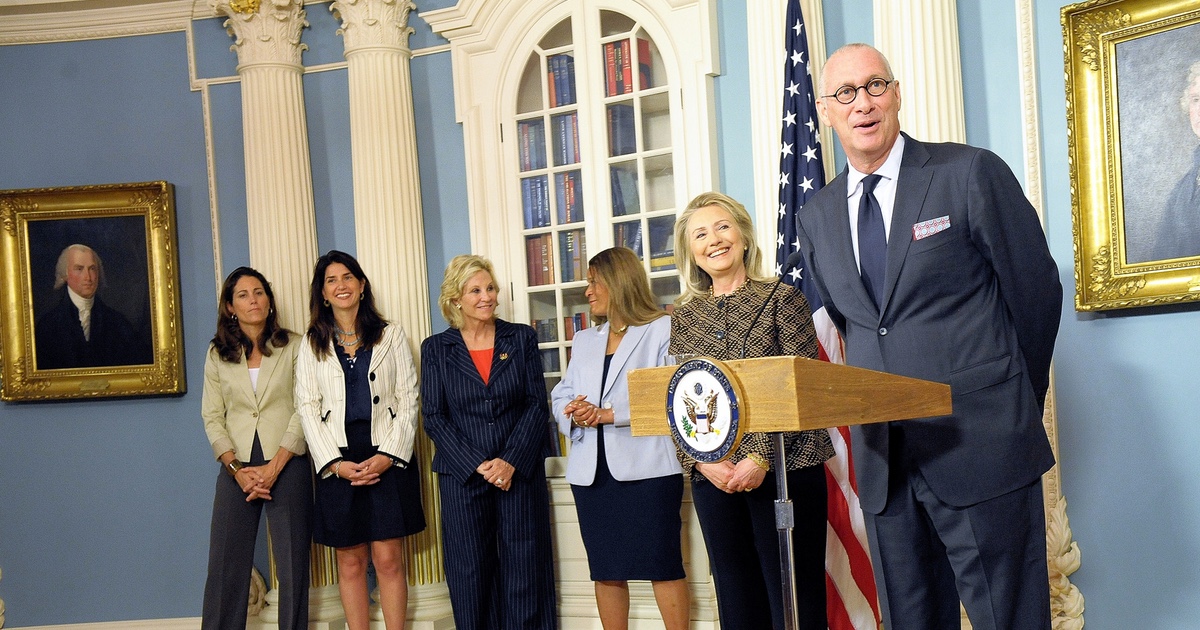 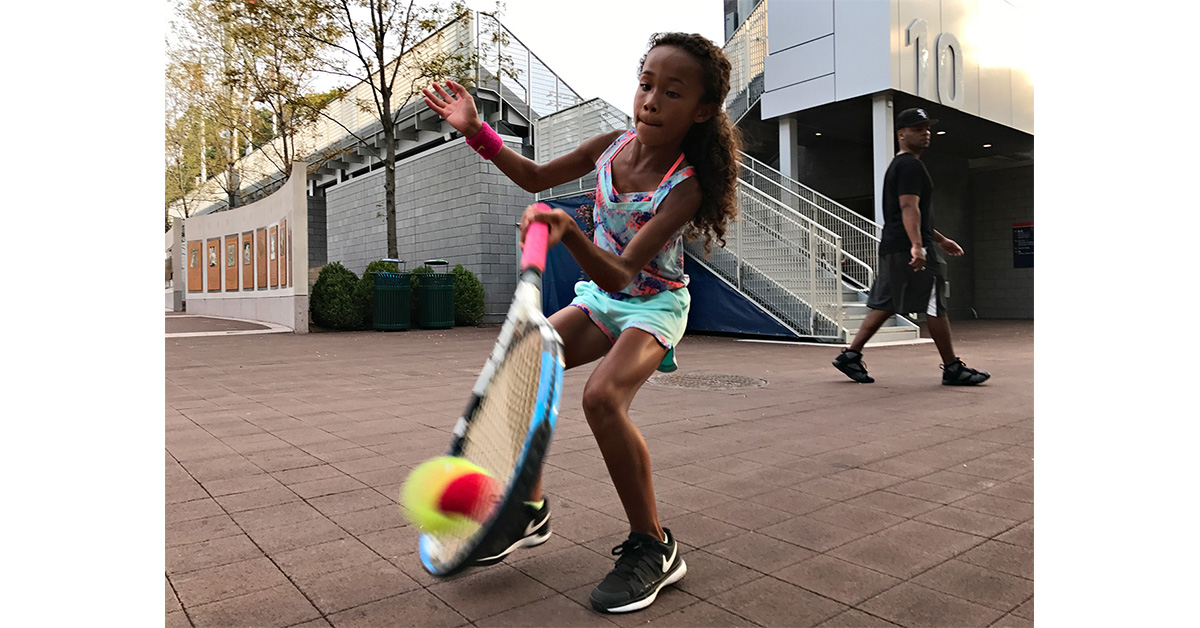 Apple put the iPhone 7 Plus in the hands of pro photographers ahead of its big reveal last week, and now we get to see even more shots because ESPN has snapping pics with one at the US Open Tennis Championships. Landon Nordeman used an iPhone 7 Plus in lieu of his DSLR setup, and the shots he got were pretty amazing.