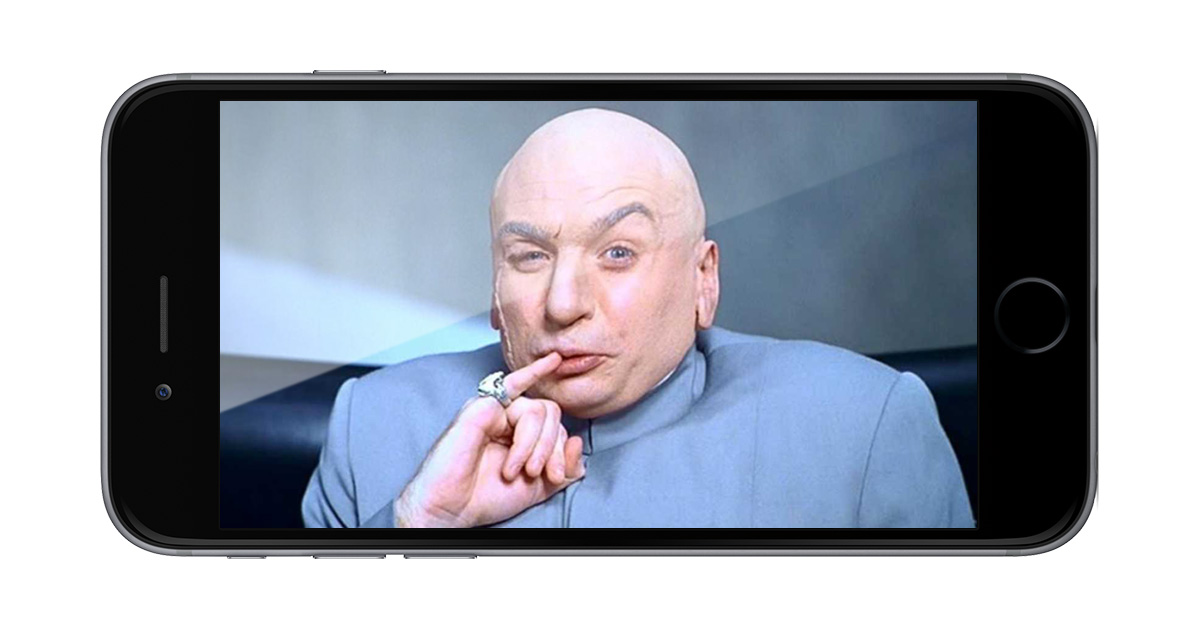 Hacker group Turkish Crime Family says it’s going to wipe out over 300 million iCloud accounts on April 7th if Apple doesn’t pay US$75,000 as ransom. Apple says the group hasn’t broken into its servers, so that means the logins they claim to have probably came from old hacks into other company’s services. 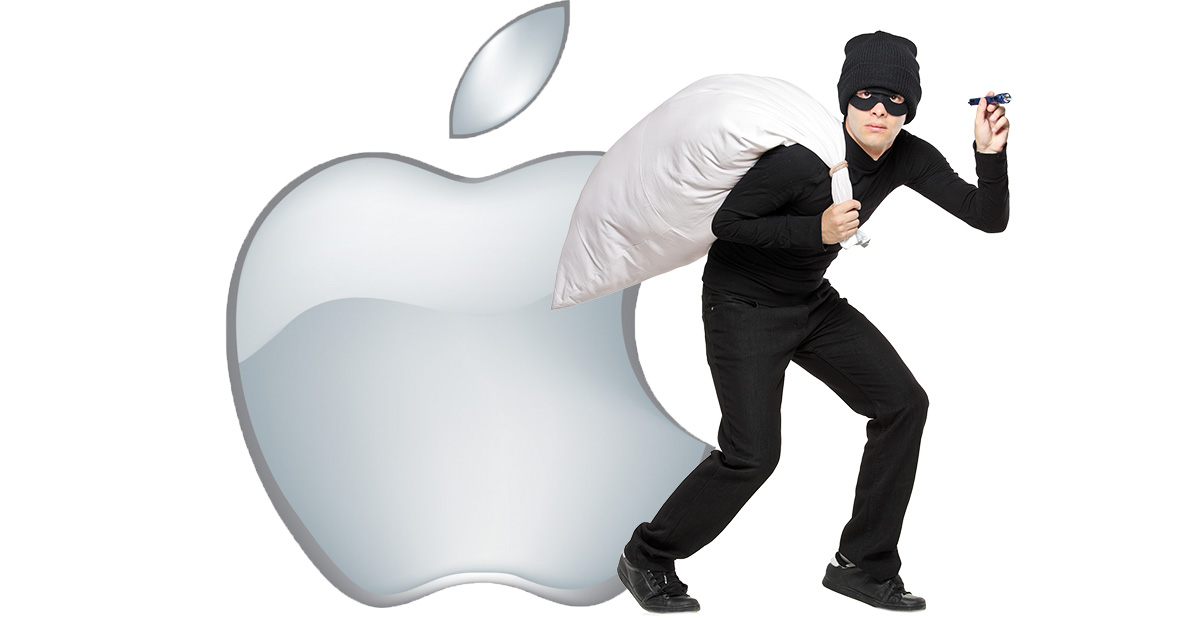 A group of hackers are trying to extort Apple with the threat of wiping out thousands of iCloud accounts and remotely resetting iPhones. They say they’ll follow through if Apple doesn’t pay up US$75,000 in Bitcoin or Ethereum by April 7th.