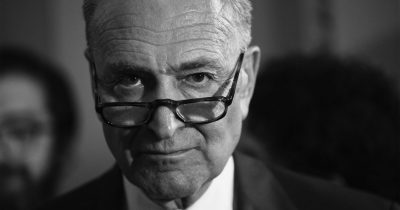 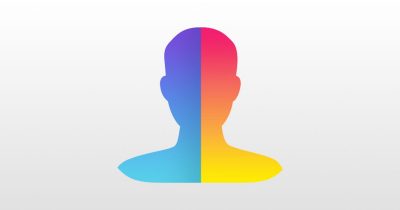 According to its terms of service, popular app FaceApp owns the rights to all photos you create with it.

Essentially, if you make something in FaceApp, FaceApp can do whatever it wants with what you’ve made. Not only can it repost your images without your permission, it can monetize the images, either directly or indirectly, without compensating you or notifying you that it has done so in any way.

OK, folks, I honestly don’t know how I feel about this, but it’s definitely interesting. A company called Wireless Lab has a new app called FaceApp. It uses the power of a neural net to modify photographs. They can add a smile to a portrait where the subject wasn’t smiling. Other filters make a face young or old, or change the gender from male to female or vice versa. In a statement, the company said, “Prisma changes the style of a photo, but keeps the content. FaceApp changes the content, but keeps the style.” Wireless Lab is using a neural net, meaning your image is uploaded to their servers where a bunch of computers apply the filters. In my quick tests, I found the Smile filter works stunningly well. You’ll see me and Jeff Gamet below both look like women with the Female filter, but it doesn’t handle our facial hair very well. And—much to my chagrin—neither of us look any older with the “Old” filter, but their own examples are markedly different. The short version is that FaceApp isn’t perfect, and it’s little more than a novelty at this stage, but humans are getting really, really good at altering images in stunning ways. FaceApp is free. [Update: I reached out to Yaroslav Goncharov, the founder and CEO of Wireless Lab, who told me the underlying technology with use. He said, “Users already sent us photos some of our filters struggle with and it helps us to fine tune our neural nets.”] 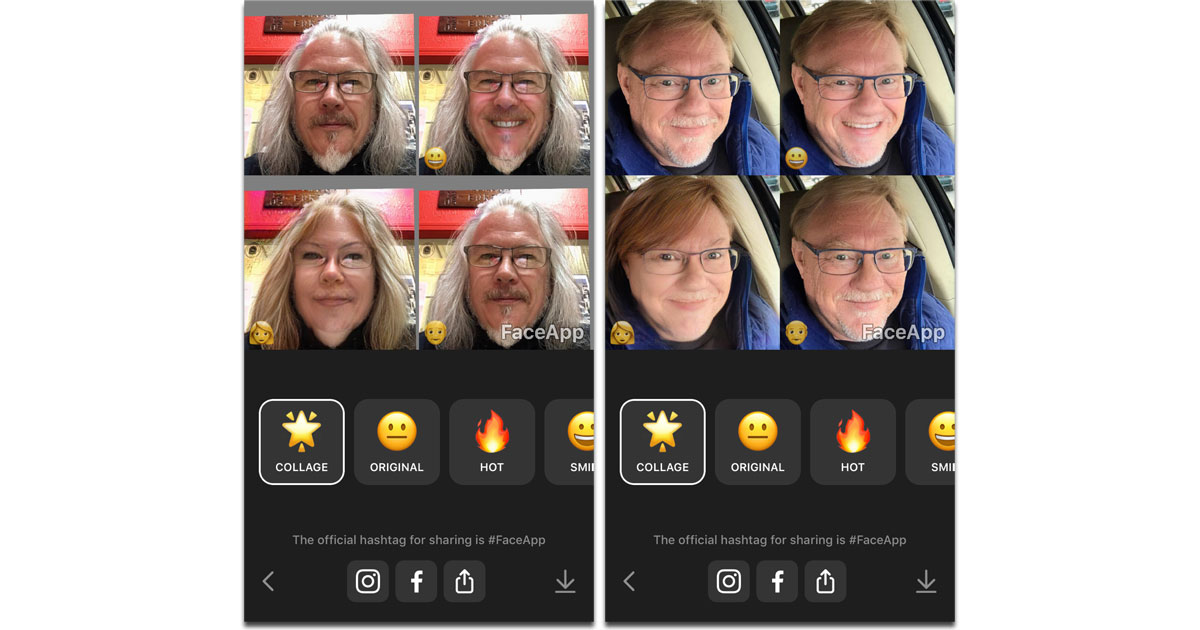