Facebook isn’t being completely truthful about the data available in its “Download Your Information” feature. Some information is left out.

Privacy International recently tested the feature to download all ‘Ads and Business’ related information (You can accessed it by Clicking on Settings > Your Facebook Information > Download Your Information). This is meant to tell users which advertisers have been targeting them with ads and under which circumstances. We found that information provided is less than accurate. To put it simply, this tool is not what Facebook claims. The list of advertisers is incomplete and changes over time.

As Privacy International points out, this is in violation of GDPR because Facebook doesn’t let you see all of the advertisers that have your data. 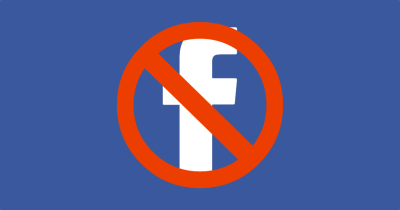 Facebook remains committed to keep lying political ads on its platform, saying that private companies shouldn’t make decisions about them.

Instead of banning such ads across the platform, Facebook has opted to introduce new tools for users to limit the way they interact with political ads. The company has expanded its Ad Library tool, an archive which shows all the political ads running on Facebook or Instagram, by adding information on approximately how many people ads reach. 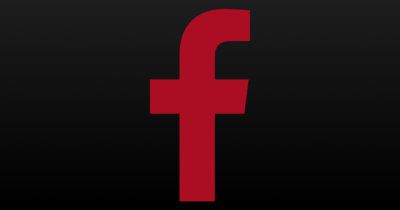 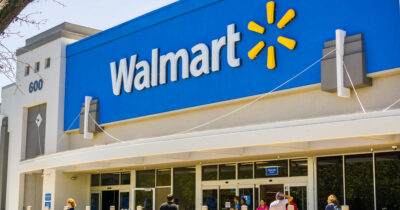 Lawmakers were unimpressed with the reasons that Facebook gave for needing to constantly track users’ locations.

The UK competition regulator may impose tougher regulations on Google and Facebook over concerns about their dominance of online advertising. 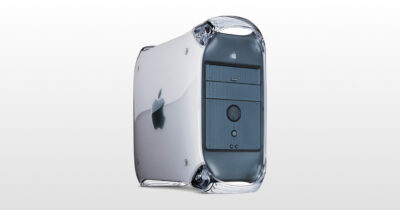 Not much to the story but I think it’s funny. Someone posted in the Macrumors forums saying that Facebook’s algorithms flagged their G4 workstation with the message, “This listing may go against our rules on overtly sexual content.”

I am trying to sell an old G4 tower on Facebook but their AI is loosing its cool on my G4 MDD’s sexy curves.

That sure wouldn’t happen with a modern, square piece if metal!

Makes me want to keep it…

Facebook announced that it is rolling a new tool that allows users to transfer their photos from the social network to other services.