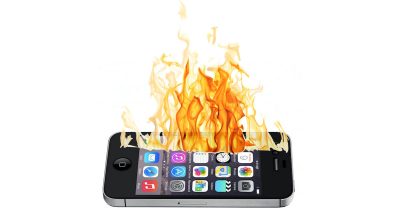 Insurance company State Farm is suing Apple over a claim that an iPhone 4s caught fire in a home causing more than US$75,000 in damage. 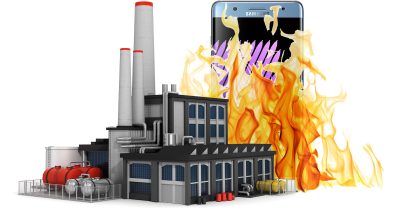 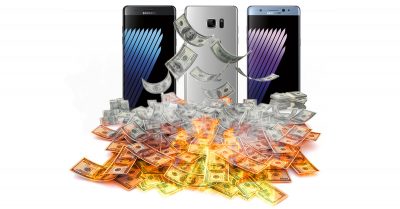 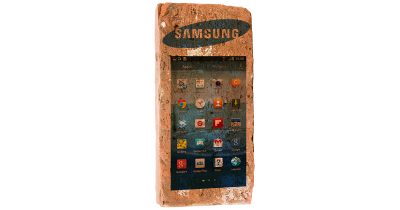 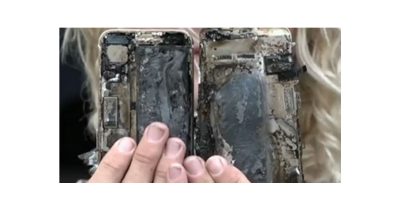 What’s the cost of designing and selling an smartphone that catches on fire? If you’re Samsung, it’s US$5.3 billion. The electronics maker is now estimating its losses for dealing with the Galaxy Note 7 debacle will climb well over its earlier projections and could go higher than its latest expectation.