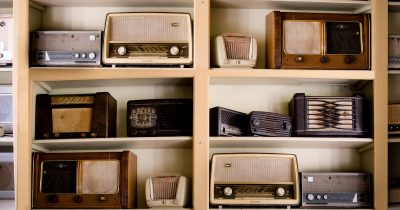 Your iPhone has an FM radio chip that you’ve never been able to use. FCC chairman Ajit Pai thinks that’s a shame, and so does Jeff Butts. While the FCC chairman isn’t going to try forcing Cupertino to turn on the chip, he’s certainly turning up the heat about it. Let’s see what the good chairman has to say, and what impact that might have on streaming music services.