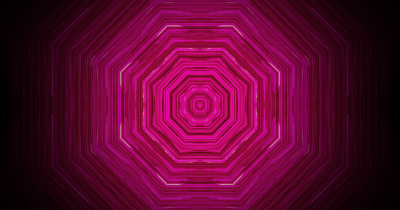 Have you ever wondered about a “post-iPhone” future? Well, French designers Jerome Olivet and Philippe Starck have one possible answer. It involves a metal and resin device they call Alo, and it’s meant to be a voice-only smartphone with built-in artificial intelligence.