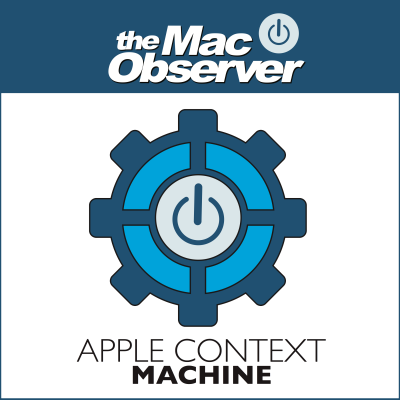 Bryan Chaffin is joined by special guest Jeff Butts to go deep on societal implications of iPhone and smartphone addiction. They also talk about the big announcement from Apple and GE for Industrial IoT devices, as well as the new paradigms in Apple’s iPhone X.

And then, buried way down at the end of the press release, the two companies said GE would move its massive work force of 330,000 employees to iPhone and iPad, and promote the Mac as an option, too.