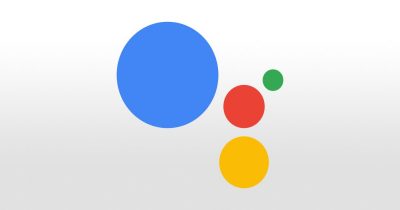 Kelly Guimont, John Martellaro, and Bryan Chaffin join Jeff Gamet to share their thoughts on Google Duplex and what human-like voice assistants will have on our conversations.