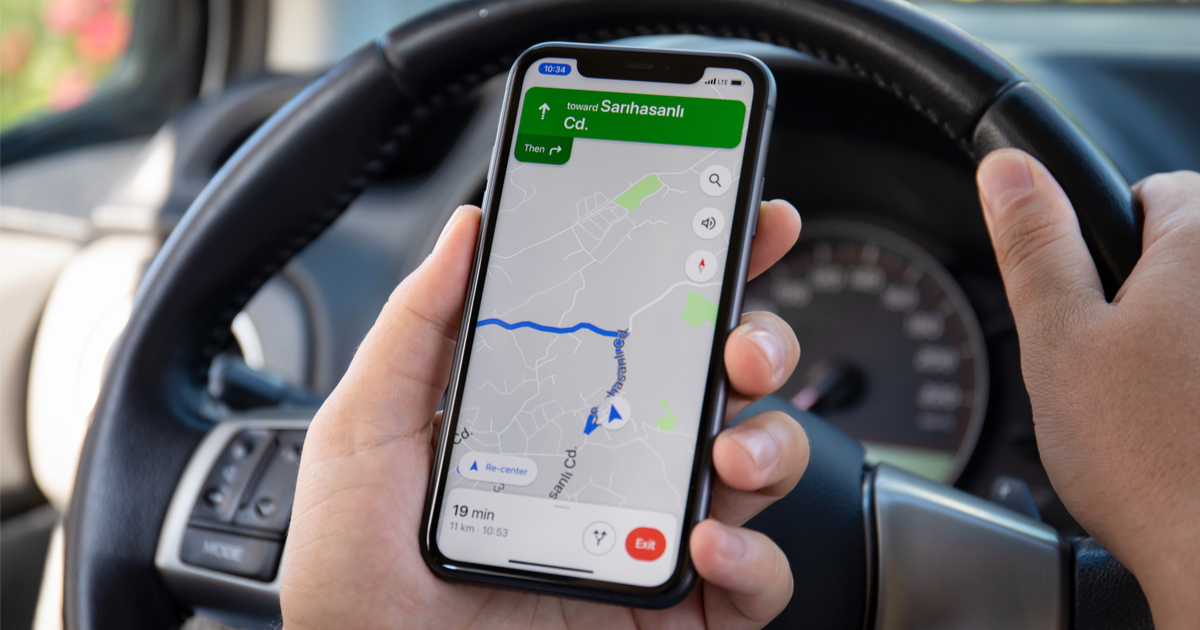 Google is rolling out updates to Google Maps for iOS, making it easier to navigate on the go, as well as standalone support for Apple Watch. 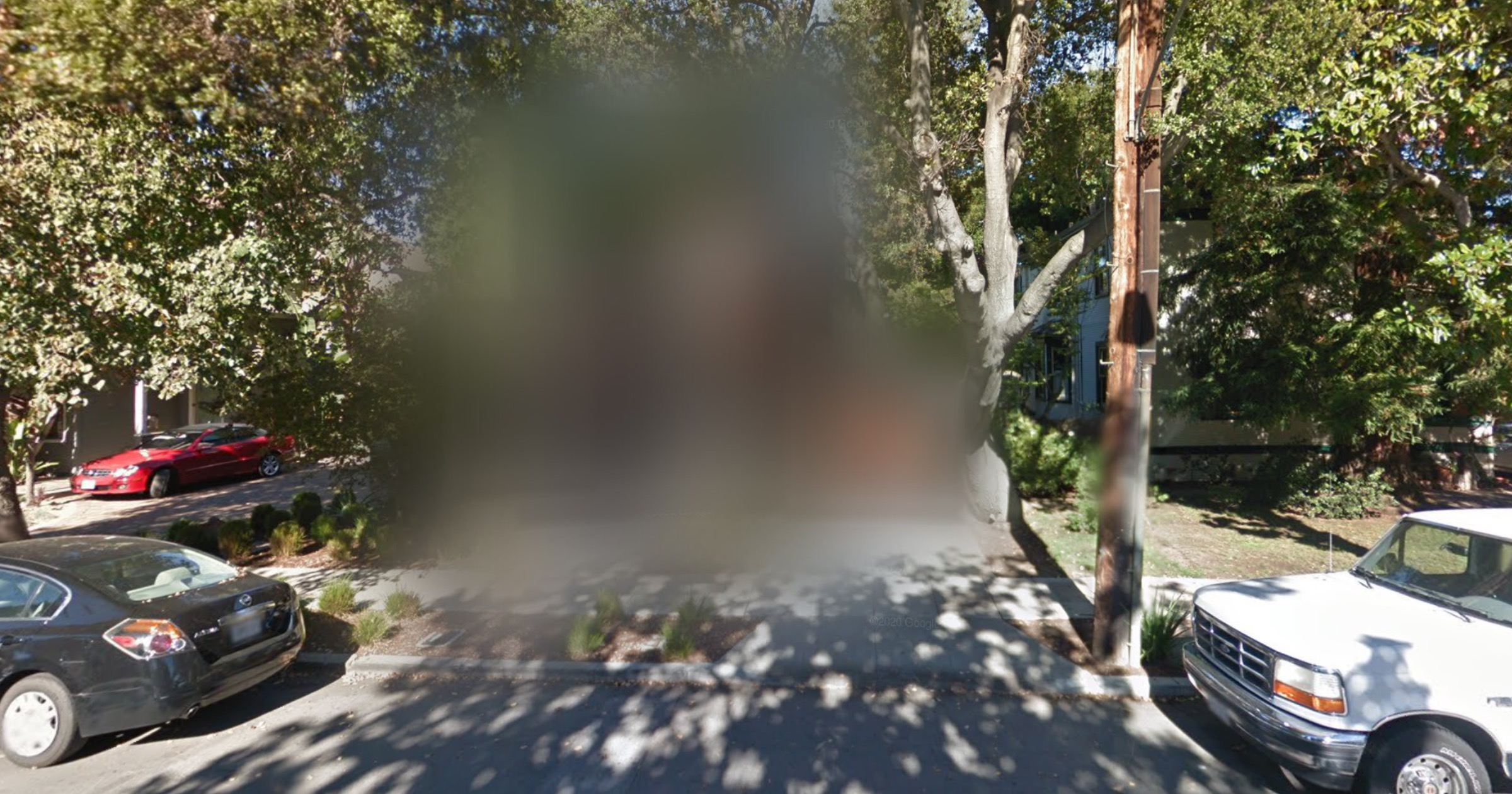 Both Apple and Google Maps have now pixelated out Tim Cook’s US$3.5 million California home in response to stalking fears.

Andrew Orr and Jeff Gamet join host Kelly Guimont to discuss the new revisions to Apple Maps after Jeff pointed out some places it is lacking. 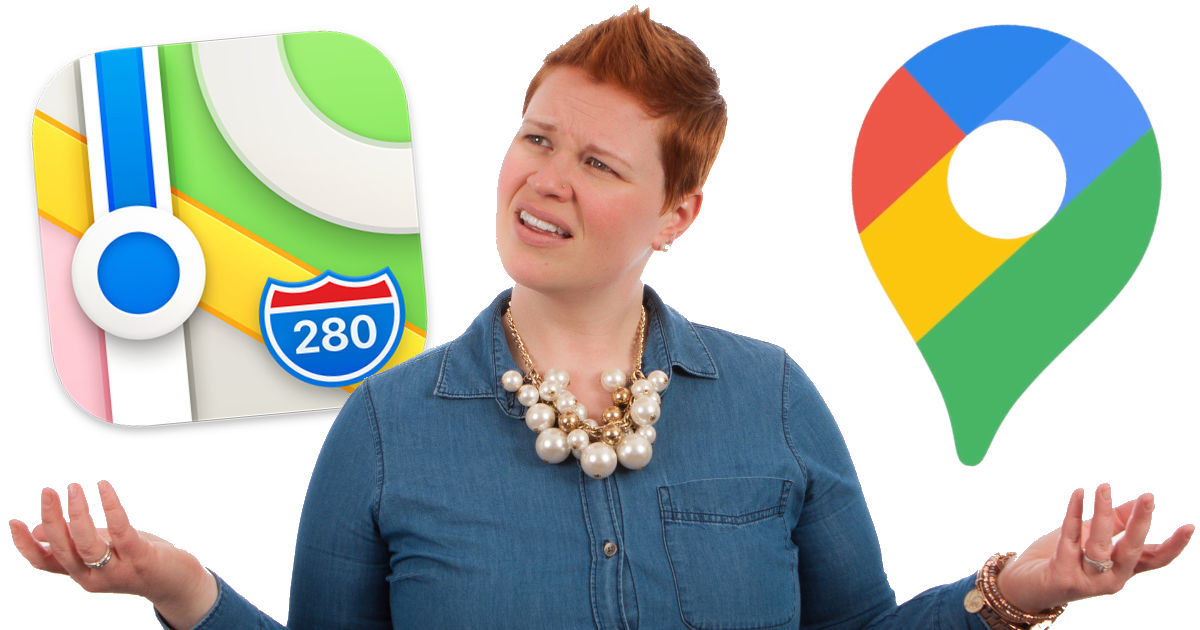 Search for a business in Apple and Google Maps and you’ll typically get better results from Google. That’s a problem Apple needs to overcome before its Maps platform can truly compete with Google. 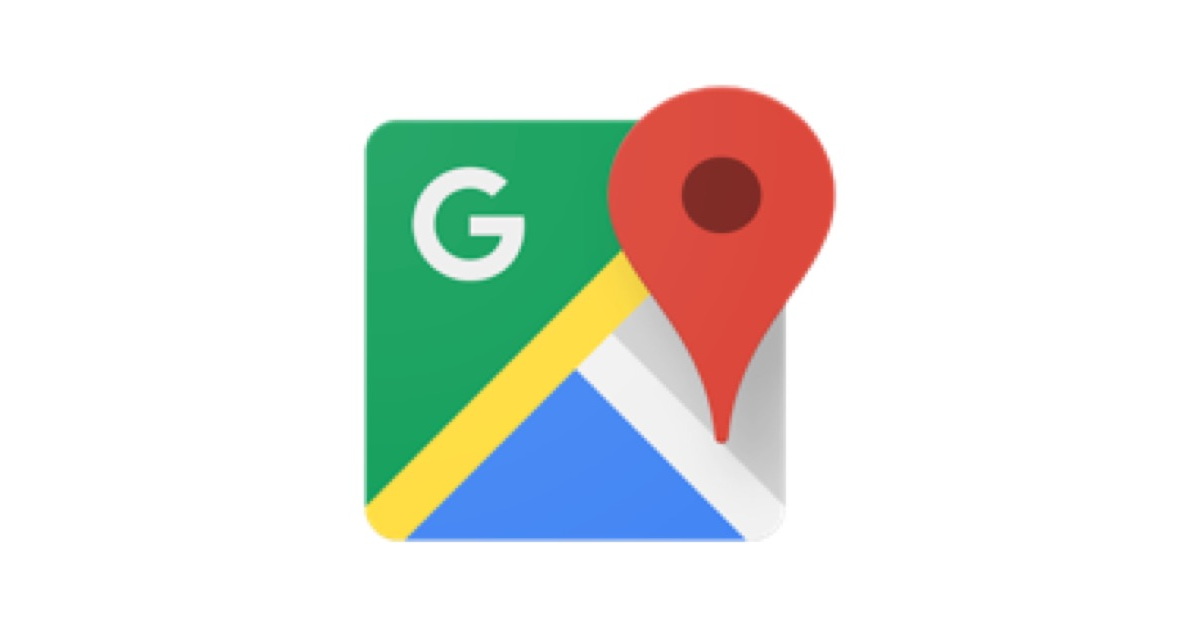 Google Maps is to provide an ‘eco-friendly’ route to drivers by default, Reuters reported. Further upgrades to make comparing transit options are also on the way.

Unless users opt out, the default route will be the “eco-friendly” one if comparable options take about the same time, Google said. When alternatives are significantly faster, Google will offer choices and let users compare estimated emissions. “What we are seeing is for around half of routes, we are able to find an option more eco-friendly with minimal or no time-cost tradeoff,” Russell Dicker, a director of product at Google, told reporters on Monday. Google said it derives emissions relative estimates by testing across different types of vehicles and road types, drawing on insights from the U.S. government’s National Renewable Energy Lab (NREL). Road grade data comes from its Street View cars as well as aerial and satellite imagery. The potential effect on emissions from the feature is unclear. 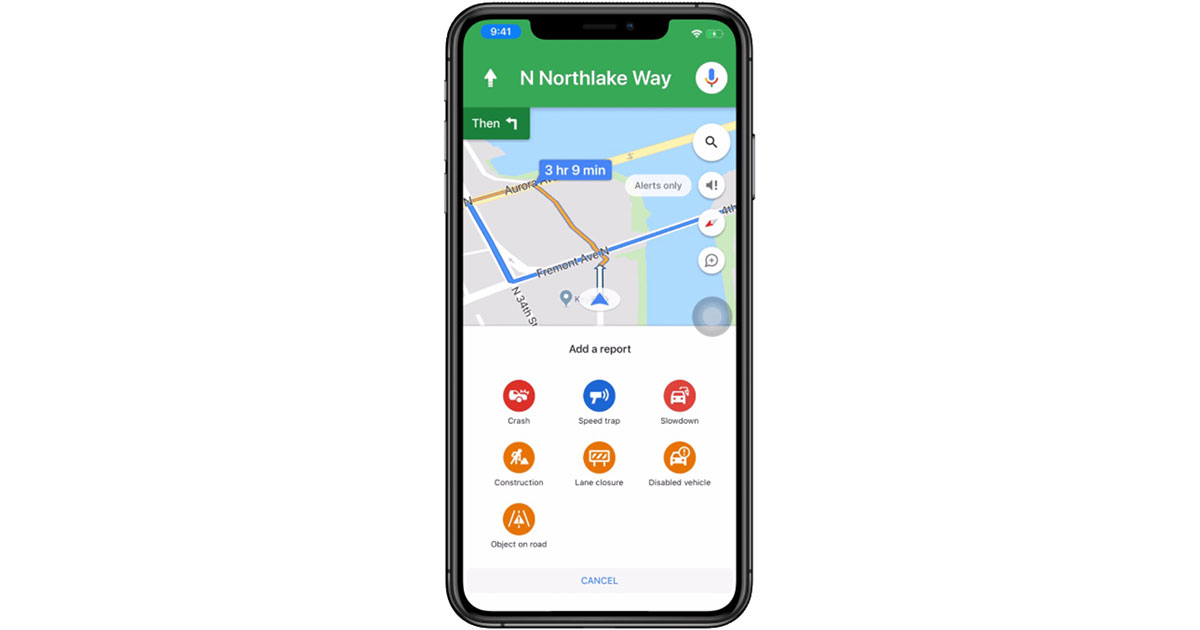 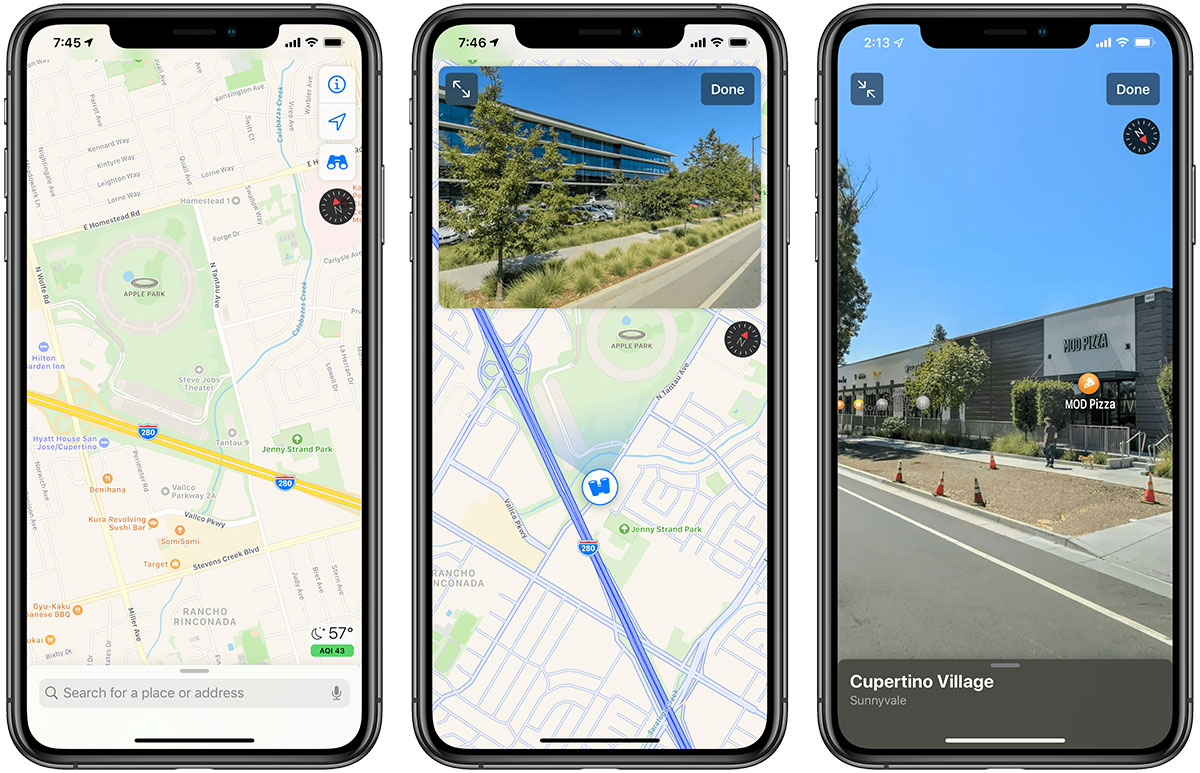