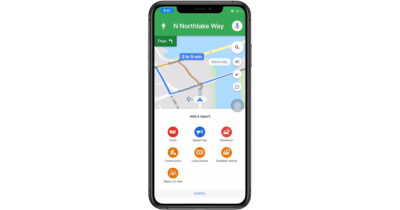 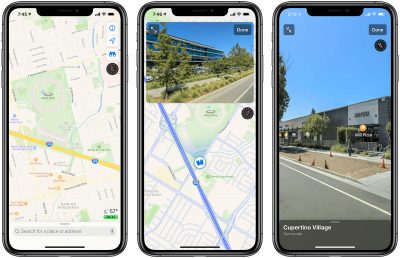 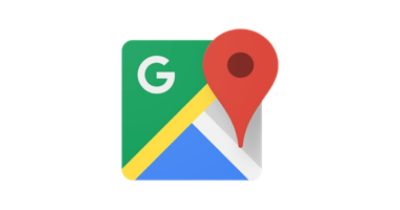 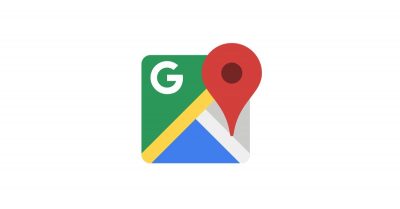 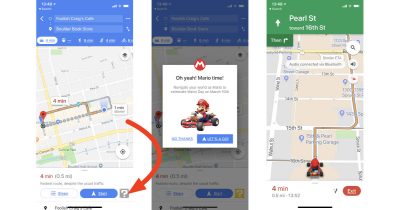 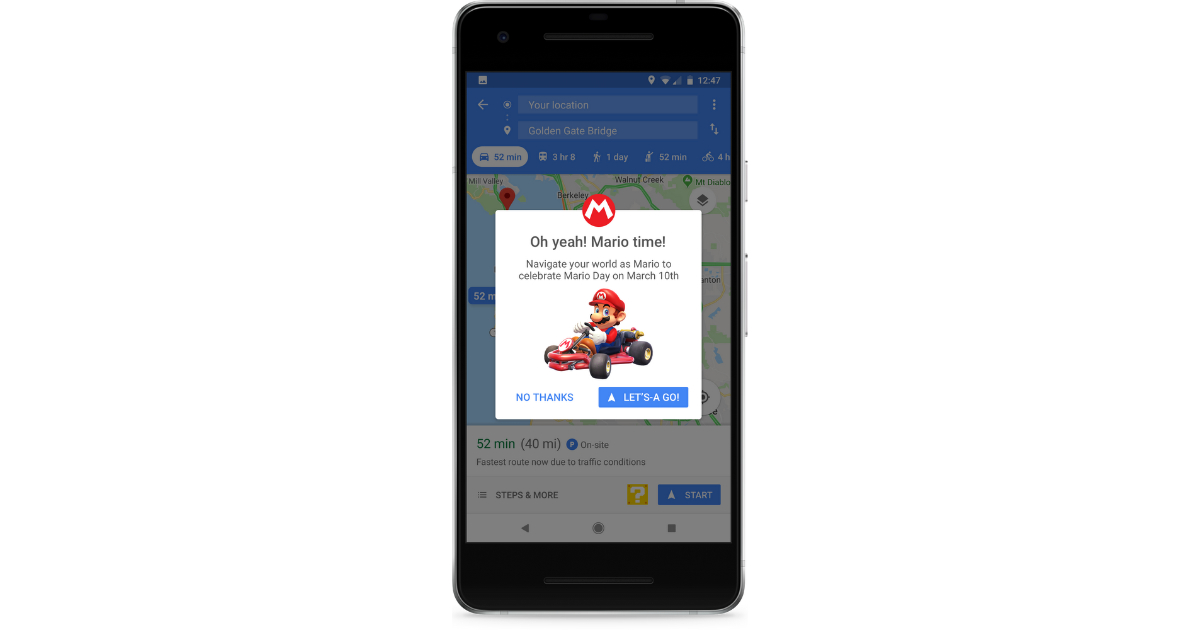 Google is all about April Fools Day pranks, and this year they put one inside the Google Maps app. Instead of navigating your city, you can turn it into a Ms. Pac-Man game. Seriously. Just launch the Google Maps app on your iPhone and tap the Ms. Pac-Man button. The city streets turn into the game grid and you swipe to move around and avoid the ghosts. It’s 8-bit awesomeness that makes pretty much any city cooler. If you don’t already have the Google Maps app it’s a free download at Apple’s App Store. 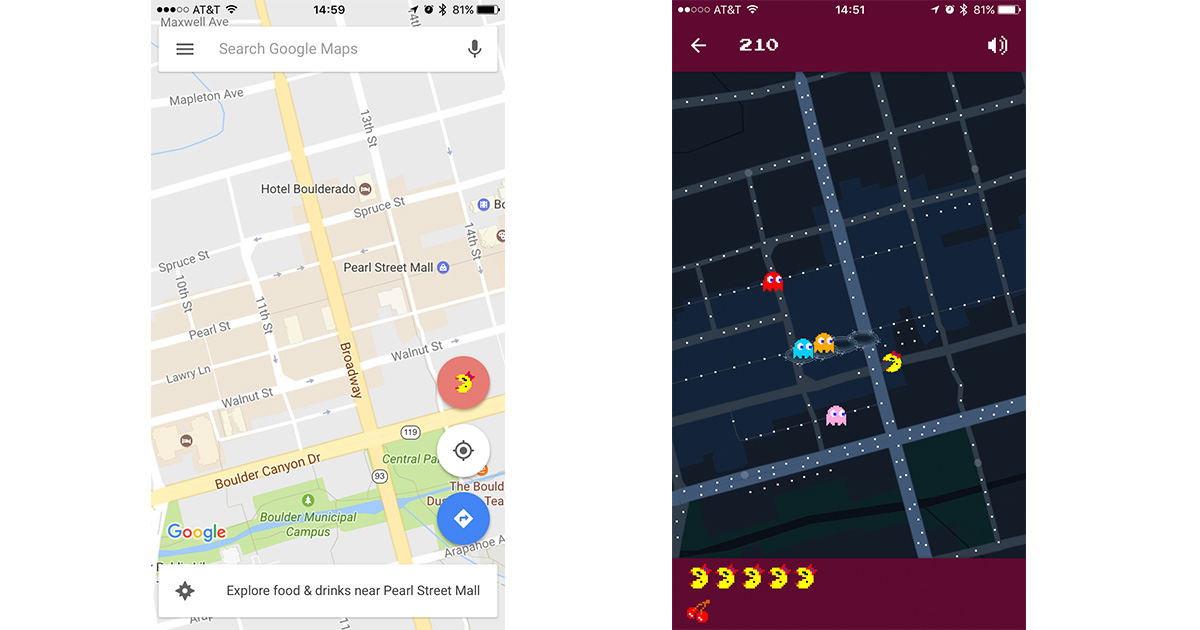