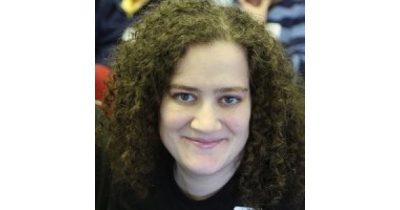 John Martellaro and Charlotte Henry join host Kelly Guimont for Media Monday! Topics include the debut of Tom Hanks’ Greyhound, and the state of TV+. 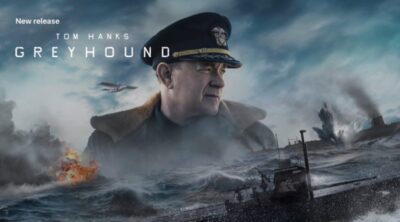 Tom Hanks explained the concept behind his film Greyhound, but critics still didn’t get it. John offers his review. 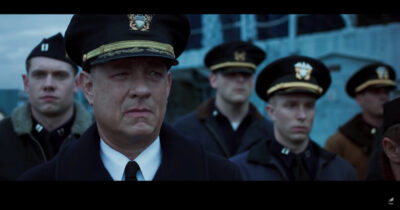