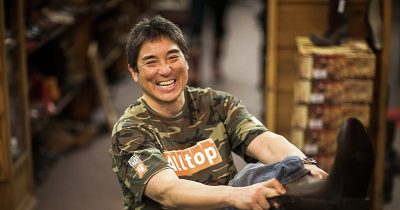 Over at Forbes, Alejandro Cremades provides an updated thumbnail of Guy Kawasaki, the former Apple star evangelist. Included are three counter-intuitive principles Kawasaki learned from Steve Jobs, Guy’s list of the only three true visionaries in the history of American business, and info on Guy’s new book: Wise Guy. Want to get in touch with Kawasaki? That’s also included.

Then there was that time the late Steve Jobs taught Guy Kawasaki a life lesson. It comes in the form of a Quora answer posted by Guy Kawasaki and republished by The Huffington Post. In it, he talks about the time Steve Jobs walked up to him with a nameless companion and asked a question about a company. Mr. Kawasaki rattled off his negative opinion of that company, and Steve Jobs then introduced him to his companion, the CEO of that company. “Thank you, Steve.” 😂 There was a lesson in that incident, though, and I think it makes a very good read. So go read it. 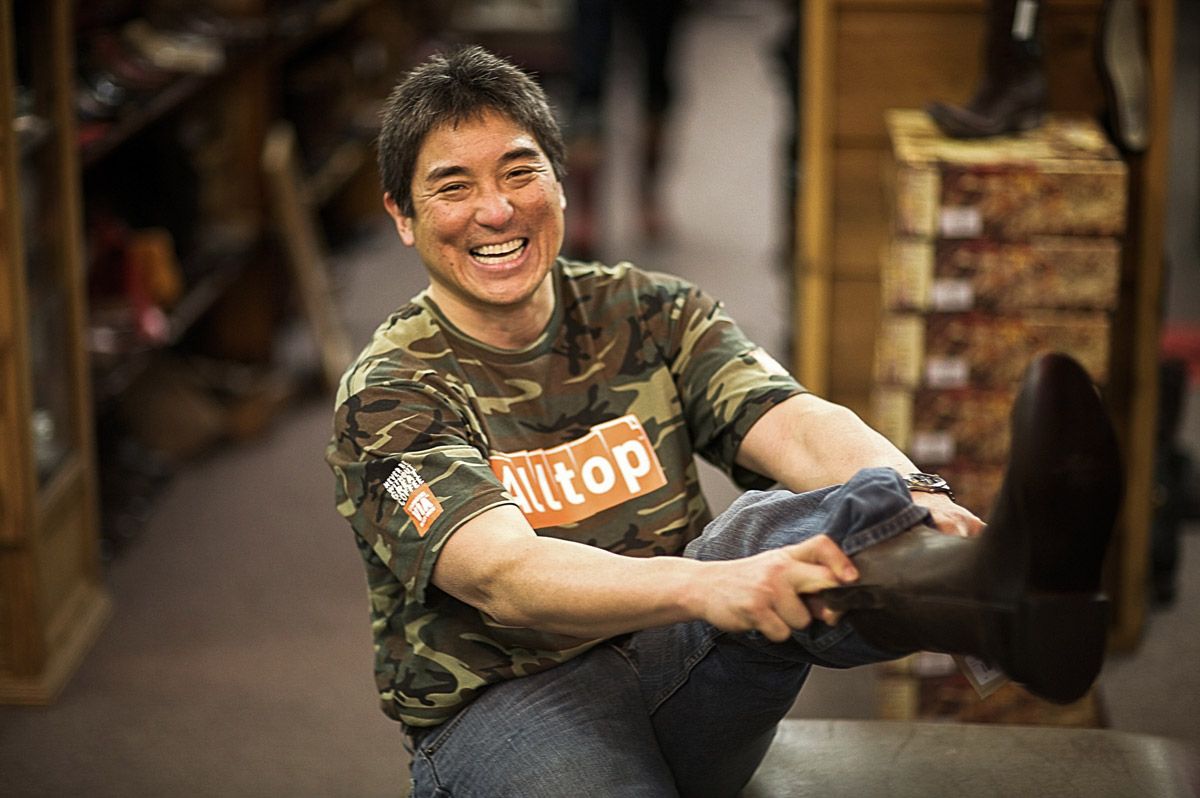