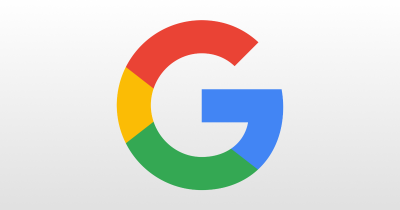 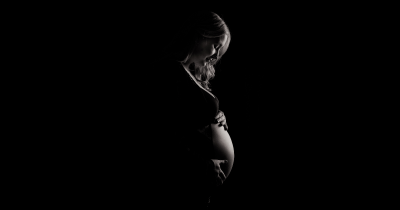 Perhaps feeling the heat from Apple’s forays into health, the pharmacy chain’s Find Care Now platform will be available online and in its app. 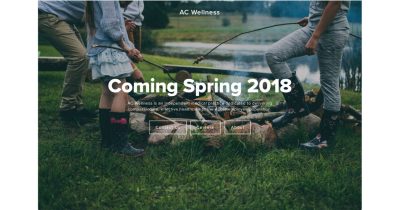 Apple is following Amazon’s lead and opening its own primary health care clinics for employees.