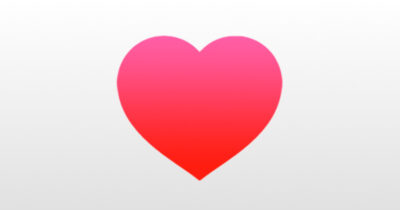 Apple and Microsoft are sending representatives to a meeting hosted by the Carin Alliance to support its effort to make access to health data easier for patients.

Apple Health Records makes it easier for patients to view and manage their health records. It’s now available for all veterans today.

John Martellaro and Andrew Orr join host Kelly Guimont for a discussion of Apple rolling out health records to the VA, and podcast picks.

Apple has been working with the U.S. Department of Veterans Affairs (VA) and announced that Health Records are coming for veterans. 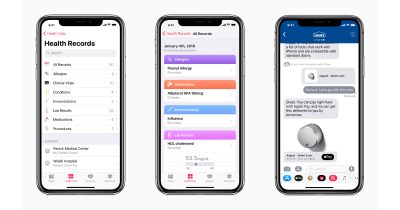