John Martellaro and Charlotte Henry join host Kelly Guimont to discuss the future of the latest Bond film, and a debate about upscaled history.

Today is all about history, as The Mac Observer turns 20 years old! Bryan Chaffin and Dave Hamilton join Kelly for a look back. 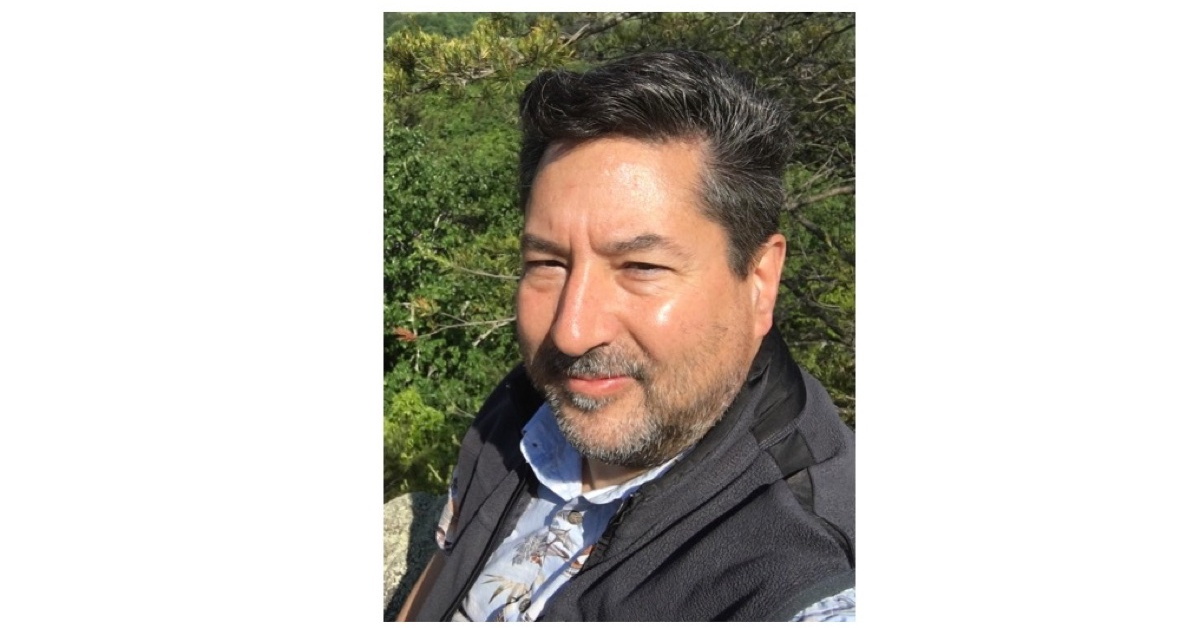 David Greelish is an author, podcaster and personal computer historian. Back when he was in college in the mid-1980s, he got a job in one of the early computer stores that was also an Apple dealer. They sold all kinds of PCs, but David fell in love with the Mac. While he couldn’t afford one, his quest continued until he was able to acquire a used Lisa (that ran Mac software). Like many of us, he fell in love with the early computer movement, and that started his obsession with computer history. He’s the founder of the Historical Computer Society, the Atlanta Historical Computing Society, and was Cofounder/Director of the first Vintage Computer Festival S.E. His interviews with industry luminaries are legendary. Take a walk down computer memory lane with me and David. 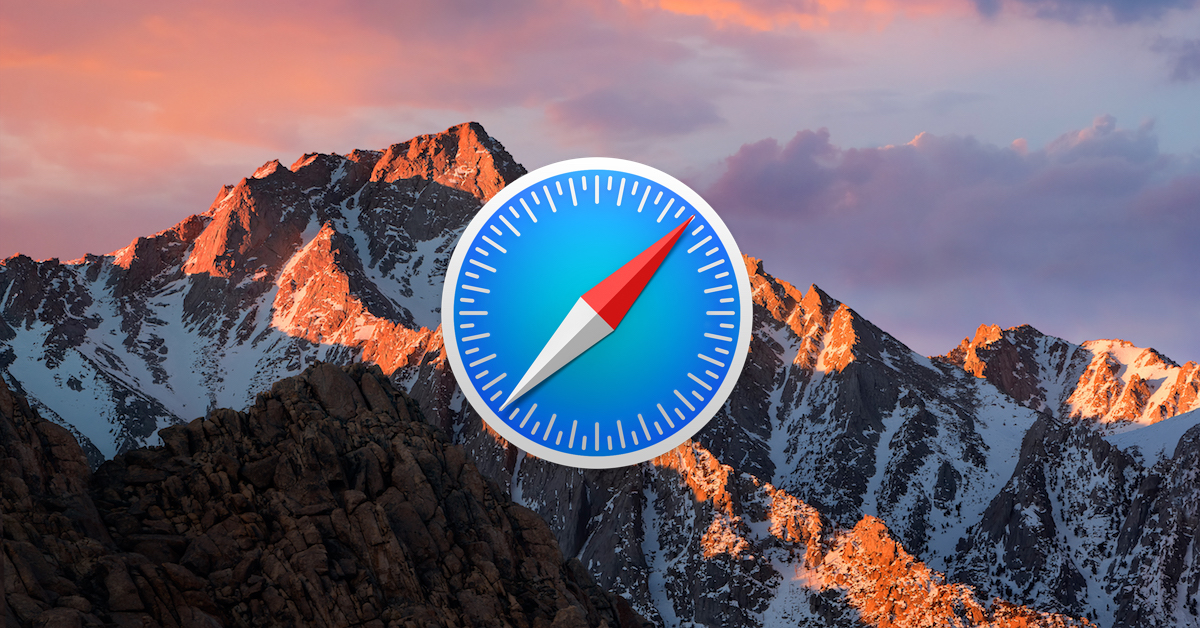 In this Quick Tip, Melissa Holt’s gonna go over how to restore tabs or windows you accidentally closed in Safari. So if you’re one of those folks who keeps 75 tabs open and would be devastated if they went away, this trick’s for you!

Oh my goodness…check out this film about EMVI, the Electro Mechanical Voice Inscriber. This device was invented by a 16 year old kid named Victor Shineman in what looks to be the mid 1950s. Using analog electronic gear, EMVI used a microphone to “convert [spoken] letters into low voltage current. Electrical impulse would type out the spoken letter” on a typewriter. It’s primitive, and it appears to have only done one letter at a time, and maybe even only one letter (“a”). But come on, in the 1950s? Using analog gear? That’s nothing short of magic. This video was shot for the “21st School Science Fair,” put on in New York City by The American Institute of the City of New York. It’s utterly fascinating.