Apple released an update for Final Cut Pro X for professional video editors. For the editors that are perhaps more casual, iMovie 2.2.10 was also updated. Give your videos a hand-drawn look with 3 new filters: Comic, Comic Mono and Ink; Choose from 25 new soundtracks — in genres including action, chill, and sentimental — that automatically adjust to match the length of your movie; Addresses an issue that could prevent the viewer from updating after duplicating a photo in the timeline; Improves reliability of Redo when editing a trailer; Includes performance and stability improvements.

Following yesterday’s update to iWork for macOS, today Apple updated iWork for iOS to support trackpads and mice, along with other features. 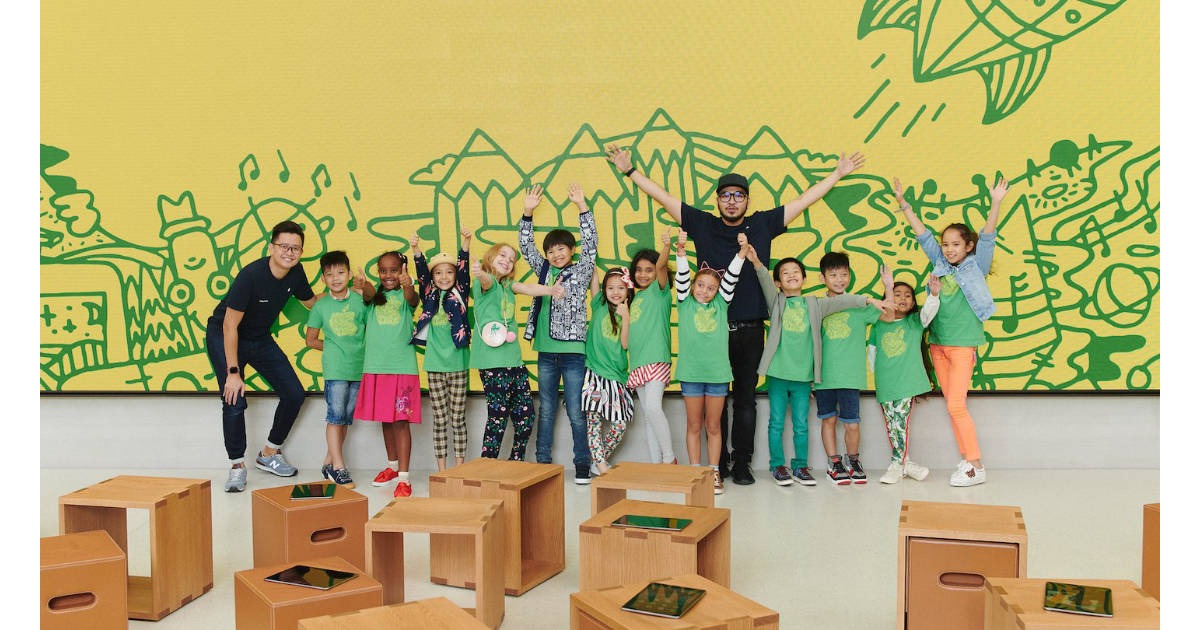 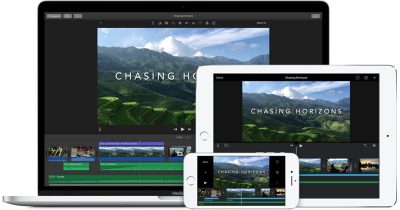 Apple released macOS High Sierra on Monday with HEVC video support, and in the afternoon followed that up with an iMovie update that can import the new format. 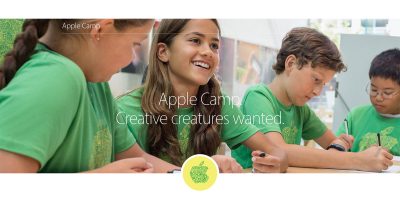