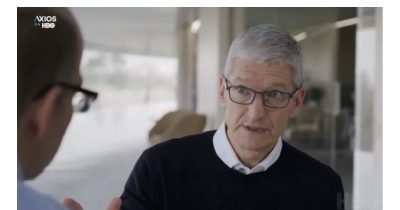 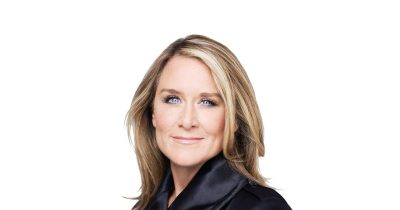 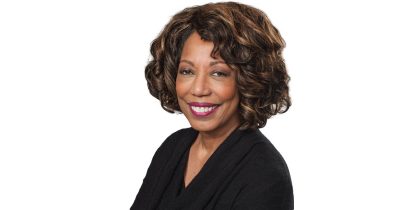 Ms. Young Smith moved to the position in May after a three year stint as head of Apple’s Human Resources, and she will be replaced by Christie Smith, a 17 year veteran of consulting firm Delloite.

And the company has a corporate heavy weight for the job in the form of its own Denise Young Smith, formerly Vice President of Worldwide Human Resources.