A new decryption method might allow people to decrypt satellite mobile phones—satphones—in near real-time. Chinese researchers published a paper describing a method that essentially finds shortcuts to decrypting the 64-bit encryption used by Inmarsat satphones, a popular brand. There’s all sorts of techno gobbledygook described in the paper (PDF, BibTeX Citation), but the short version is they built on German research from 2012. And the shorter version, as noted by ZDNet, is that, “encrypted data could be cracked in a fraction of a second.” According to the researchers, this is due to “serious security flaws in the GMR-2 cipher” used in those specific satphones. The significance here is that encryption is an ever-evolving frontier, and that not all encrypted communications are truly secure. This is why it’s important for companies like Apple to put our personal security at the forefront. 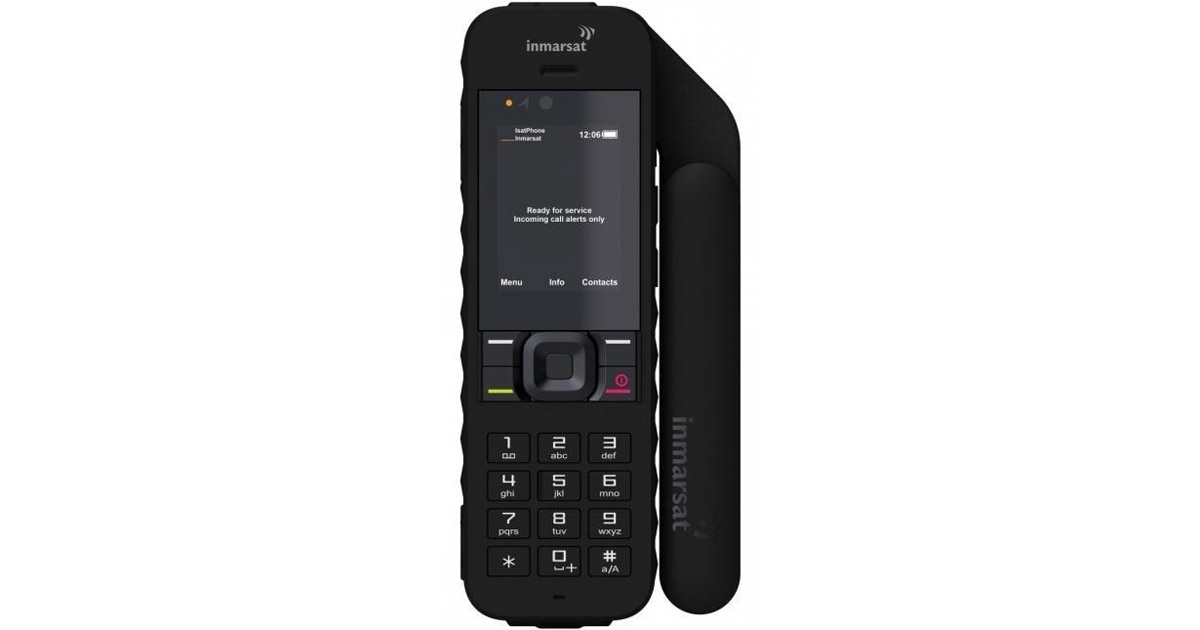