Apple may unveil its rumored 10.5-inch iPad in April at the new Apple Park Steve Jobs Theater. Bryan Chaffin and John Martellaro join Jeff Gamet to sort out who Apple is targeting with the new iPad size, plus John offers some insight into management productivity inside the company. 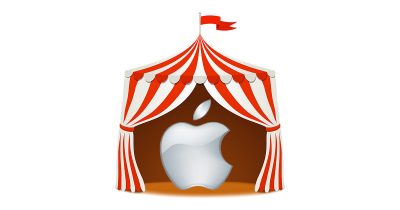