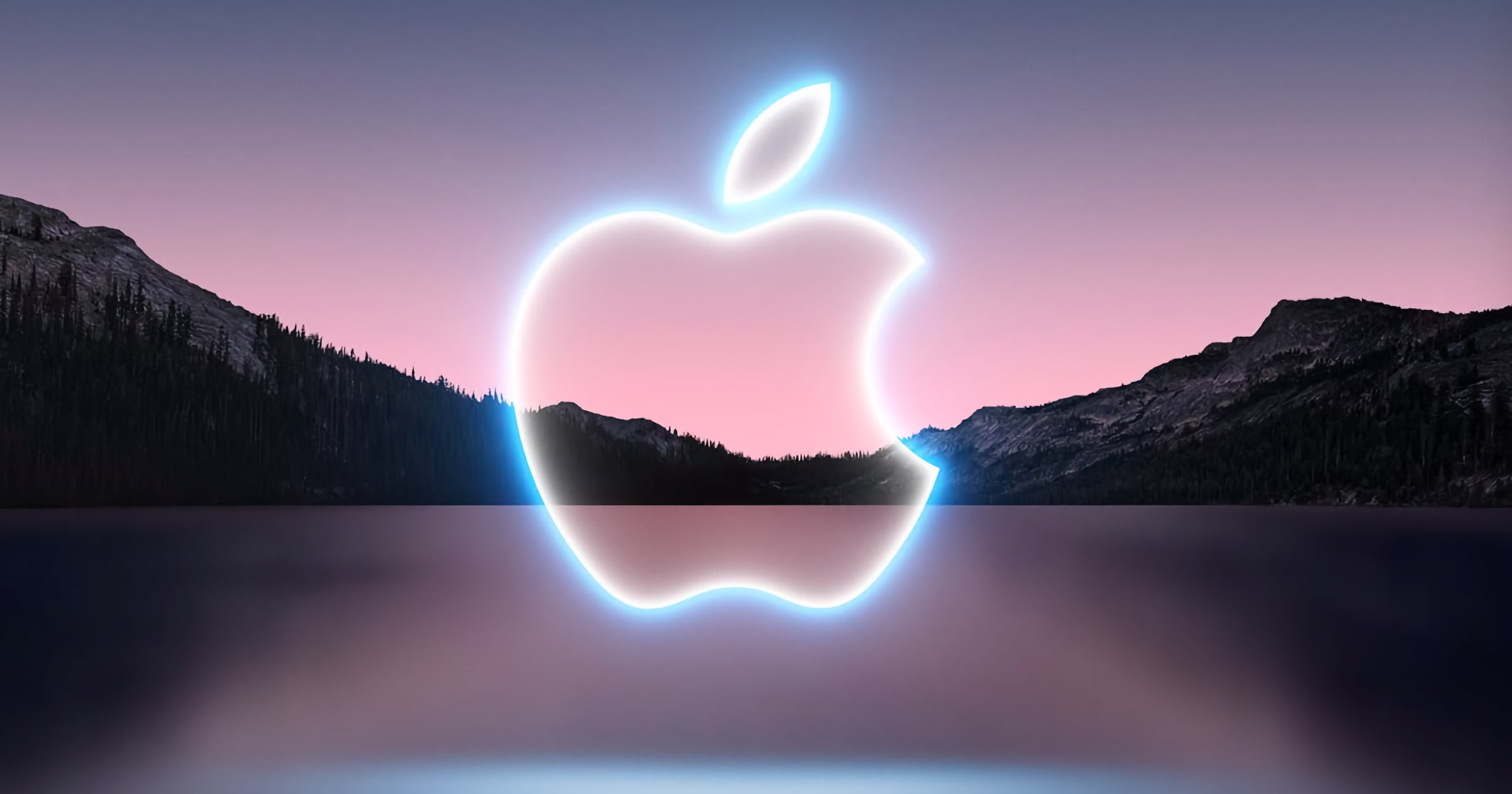 Apple is hosting its ‘California Streaming’ event today, with the iPhone 13 expected to be unveiled, and there are lots of ways to watch.

John Martellaro joins host Kelly Guimont for a preview of the iPhone announcement and examines the “technical load” of the upgrade path. 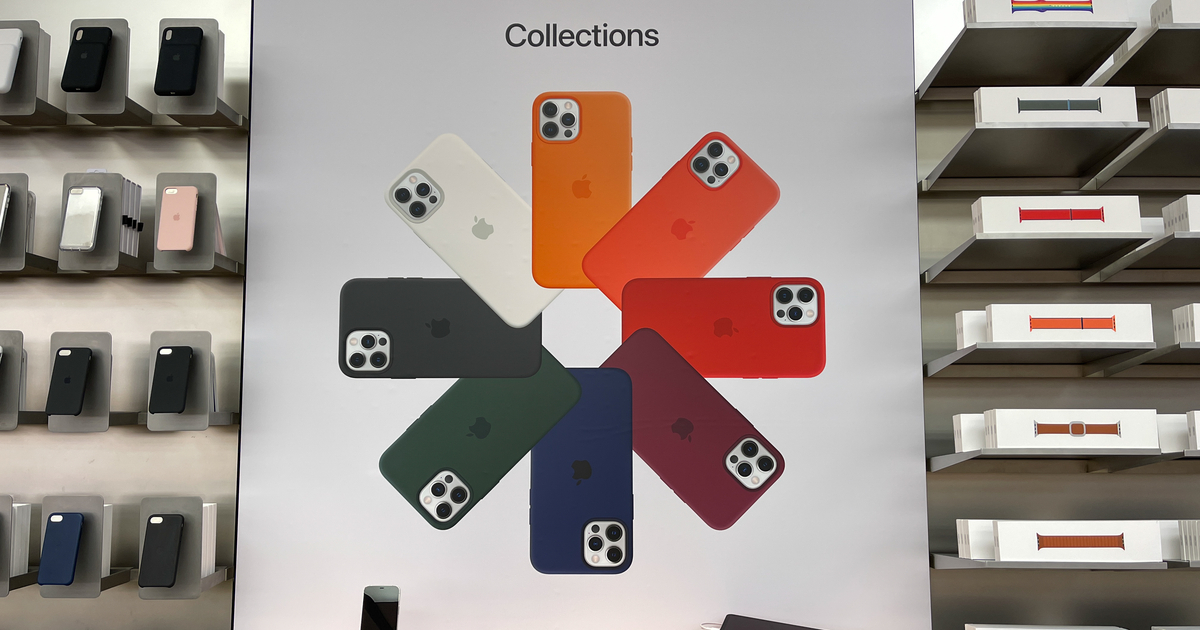 One survey says few people have iPhone 13 upgrade plans, another says otherwise. Which is true? Jeff Butts holds little faith in either. 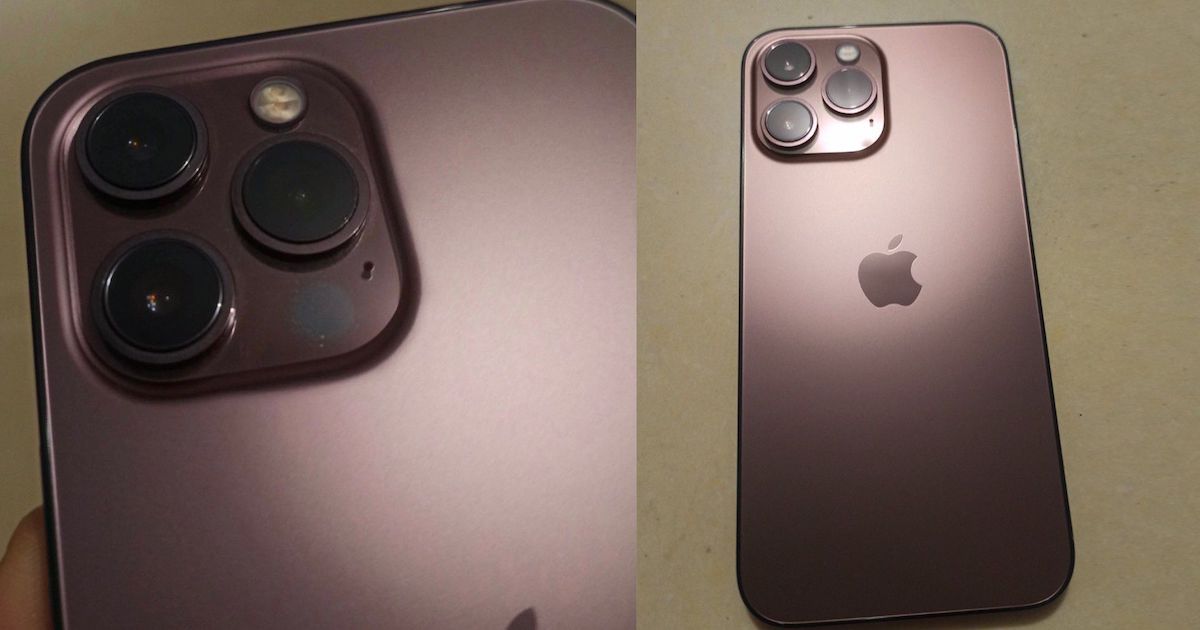 The iPhone 13 announcement is just days away. Here’s what we expect to hear about the new phone at Apple’s “California Streaming” event. 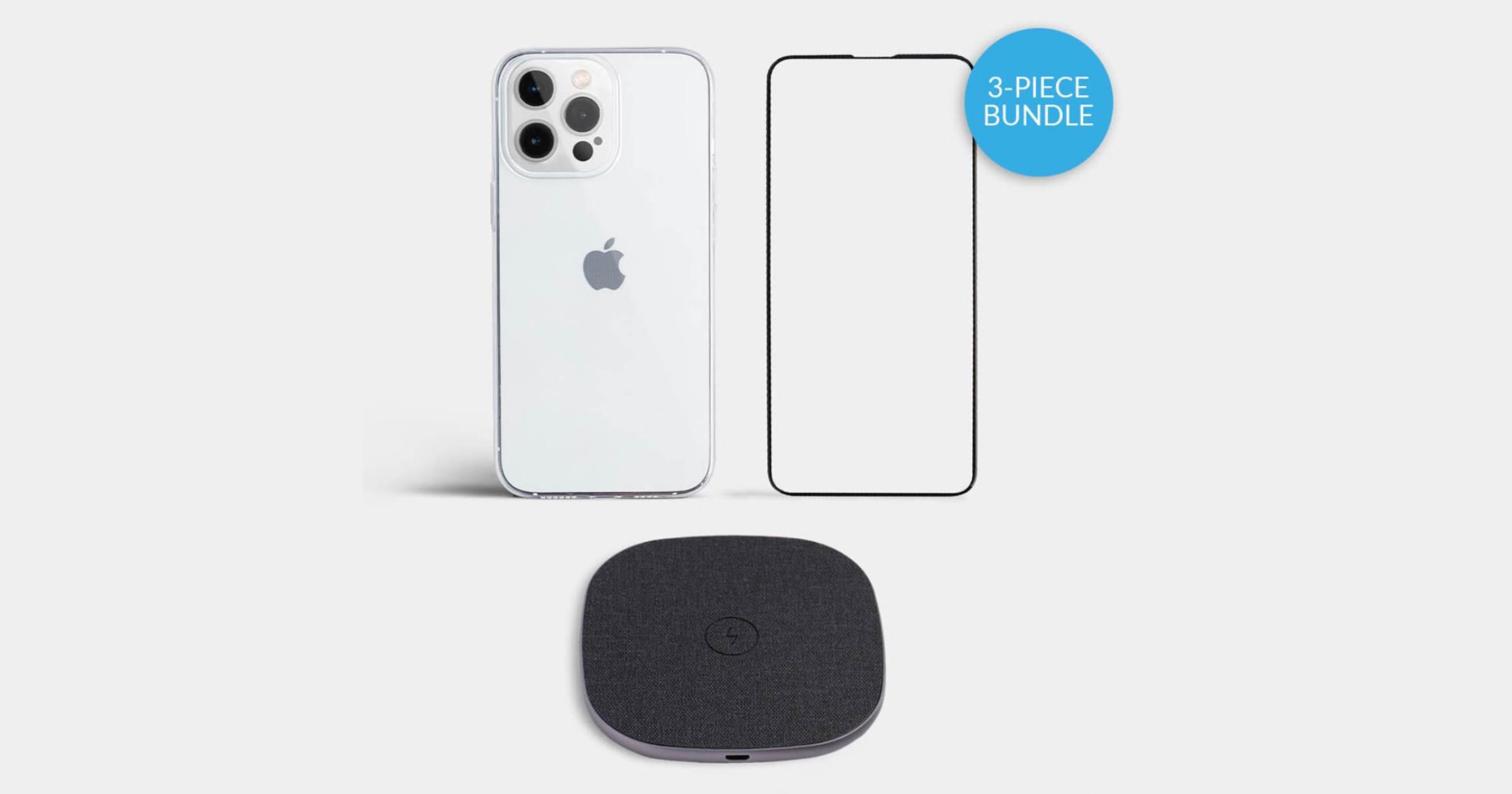 Totallee is offering an accessory bundle for iPhone 11 to iPhone 13. It has a clear case, a screen protector, and a fast wireless charger. 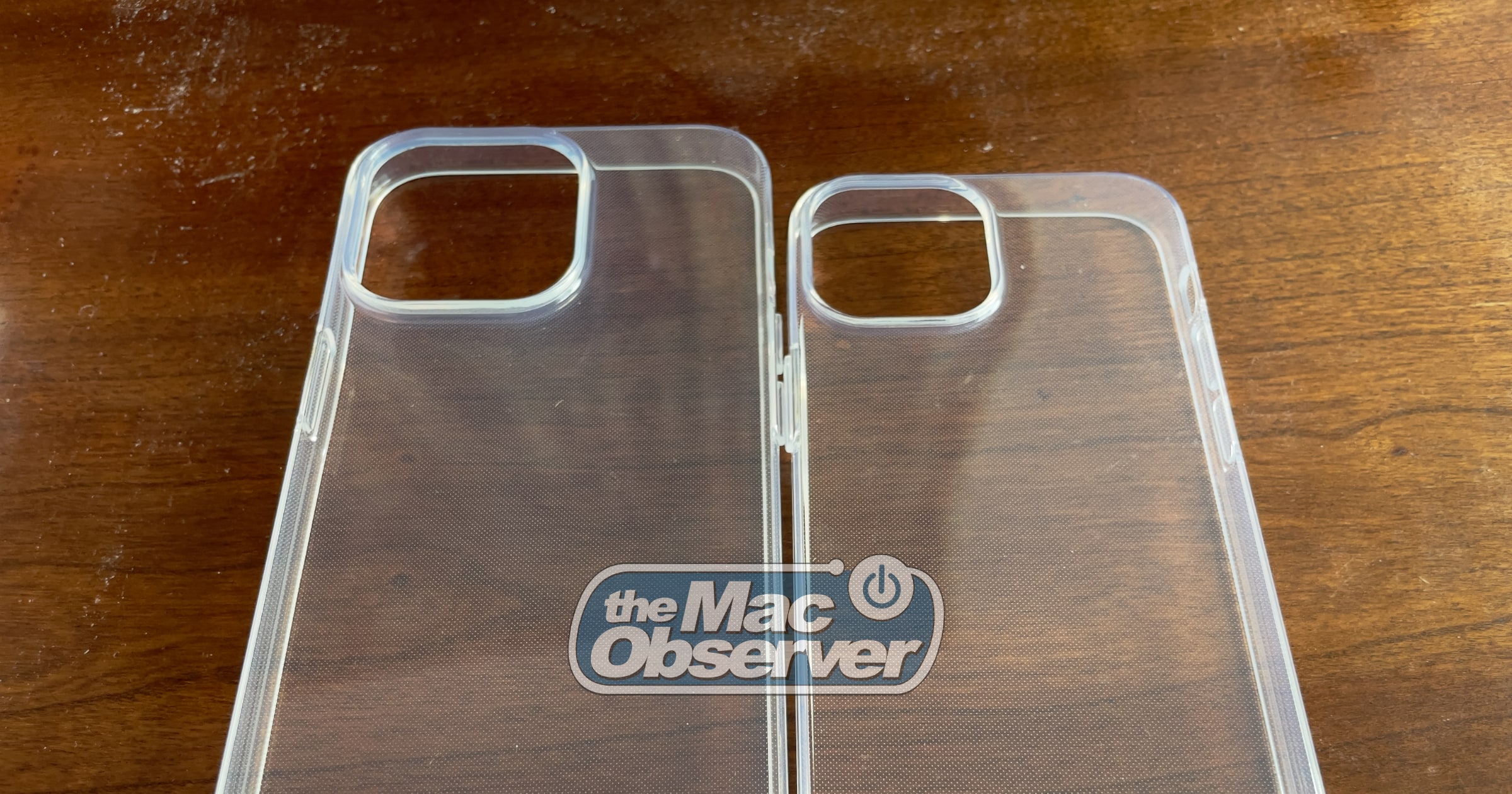 The folks at totallee have sent Andrew samples of iPhone 13 cases, and it disproves a rumor about one of the models. 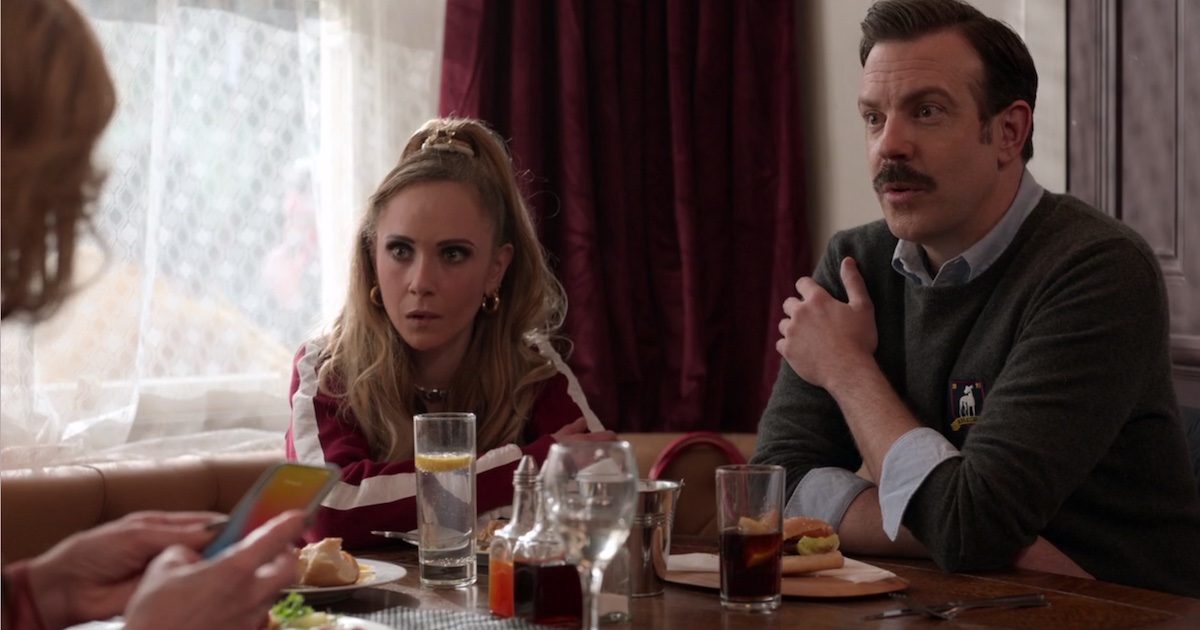 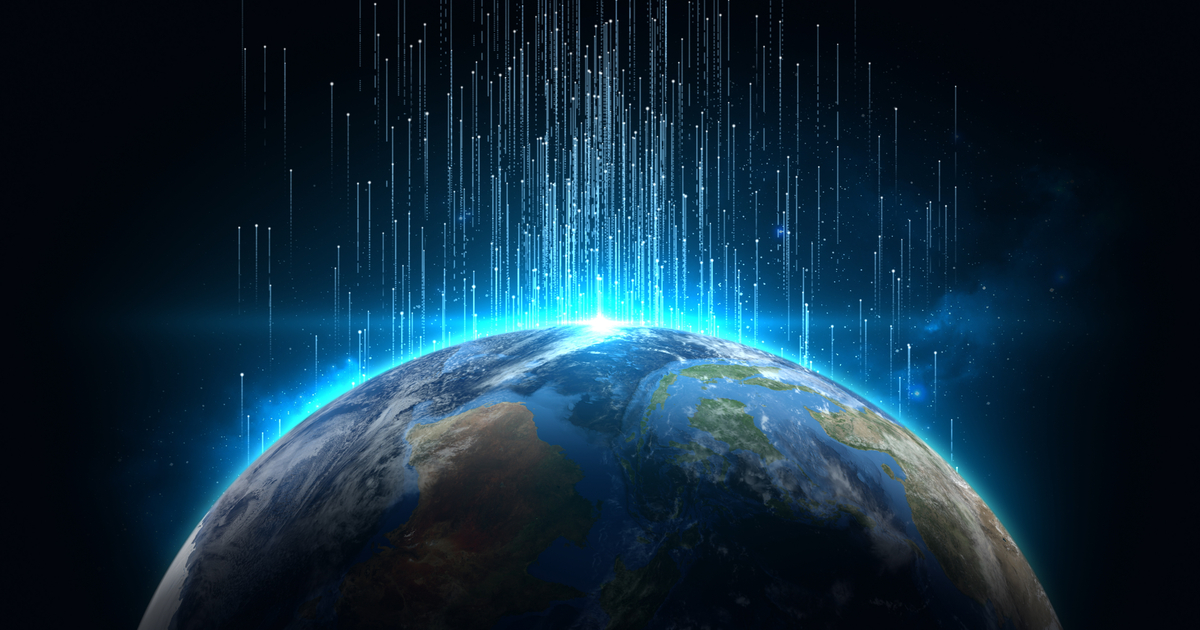 If one reliable analyst is correct, the iPhone 13 can text or call even without cell coverage. The smartphone can use satellites, instead. 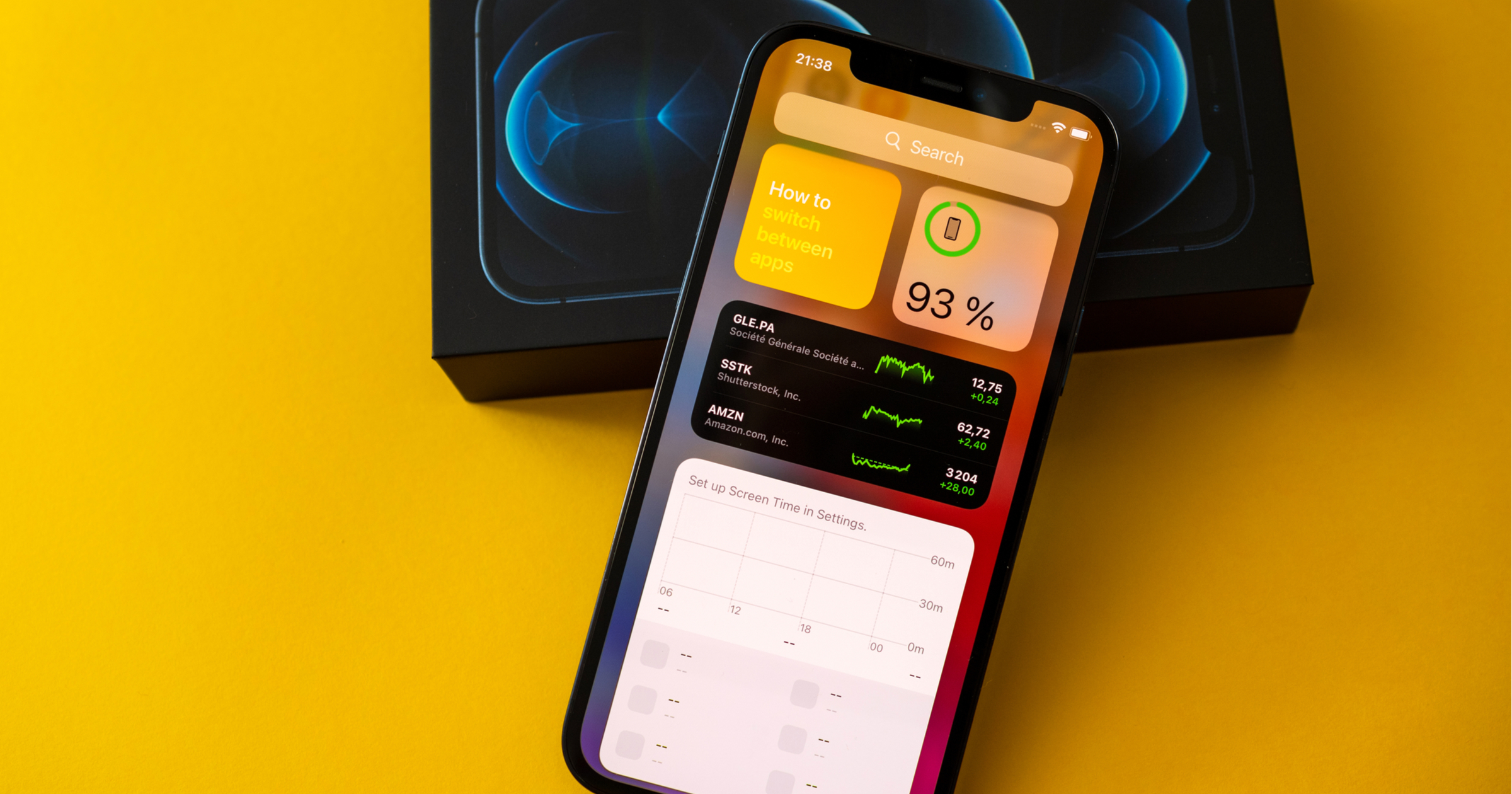 Let’s take a minute to talk OLED display technology, and how Samsung’s hit all the marks. The latest Eco Square is perfect for the iPhone.

Bryan Chaffin and Charlotte Henry join host Kelly Guimont to discuss new ways to buy cryptocurrency and the latest round of iPhone rumo(u)rs.