Italy’s Competition and Market Authority is opening a competition probe into cloud storage services run by Apple, Dropbox, and Google. 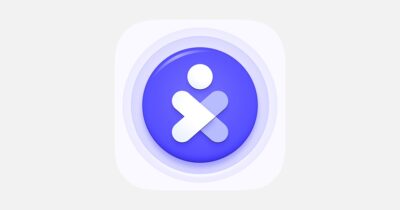 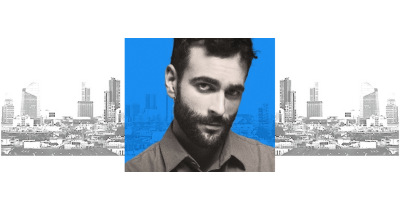 It may not be a rebirth of iTunes Music Festival, but Apple has announced a live concert series to be held in Italy called Apple Music Live. 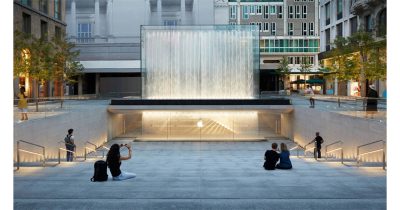 Apple’s Piazza Liberty store in Milan is opening in Milan this Thursday, July 26th. Apple says the store will be open 24 hours a day and host special events all year.